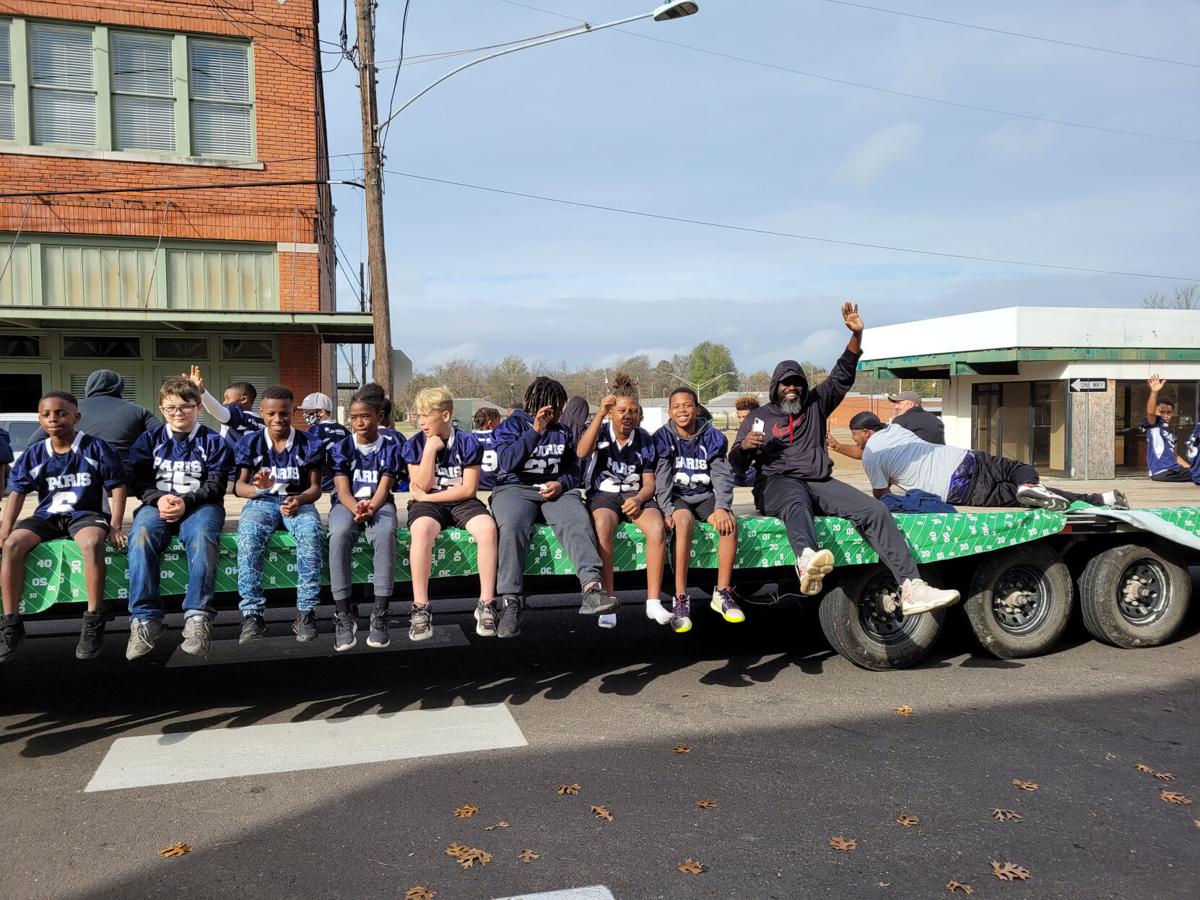 The Boys & Girls Club football squad won its championship game. The club celebrated the win — and all of their sports teams — with a parade Saturday morning through downtown Paris. 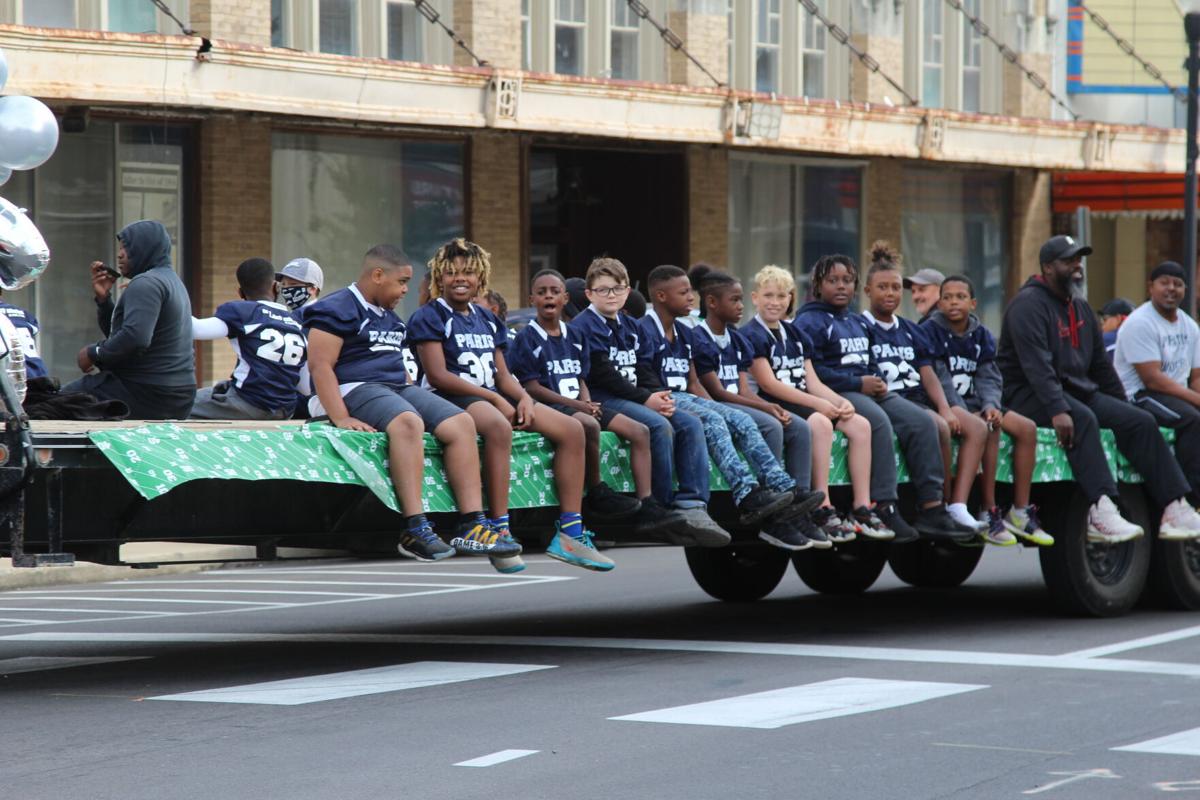 Boys & Girls Club football team members smile and shout during their parade Saturday morning. The club organized the event to celebrate all of its sports teams. 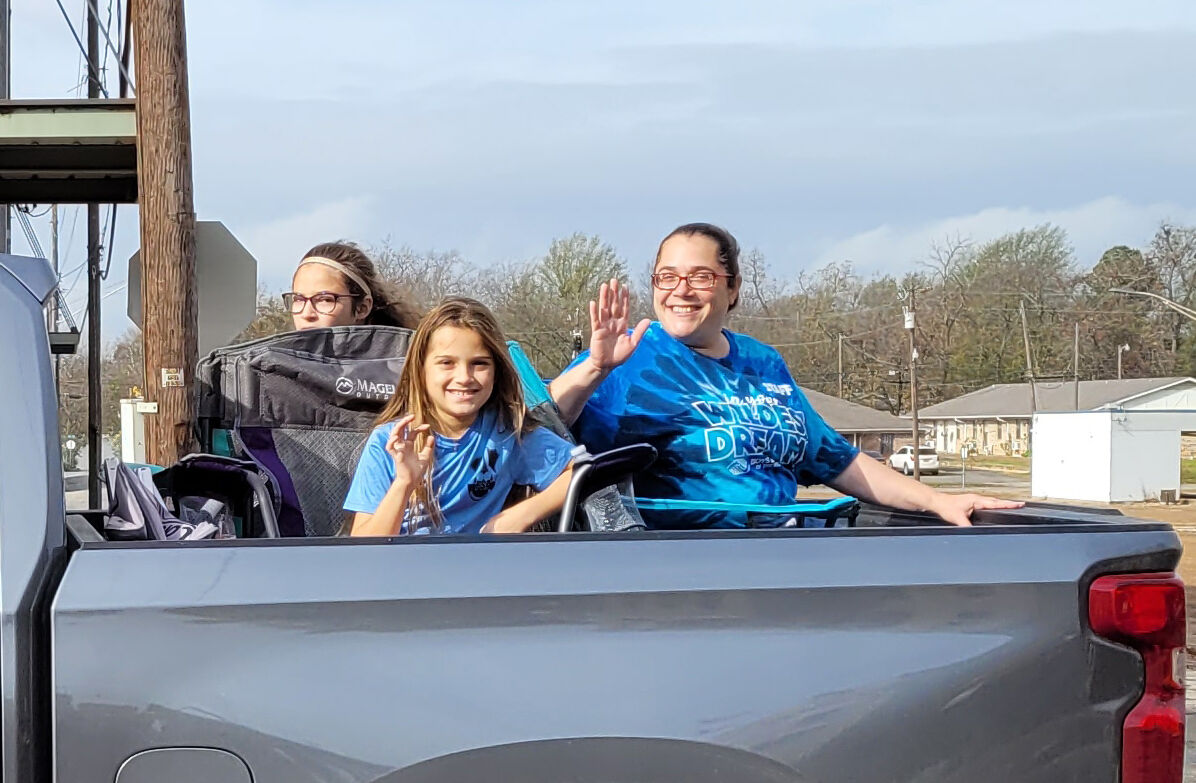 The Boys & Girls Club of Paris held a parade Saturday morning celebrating all of its sports teams. 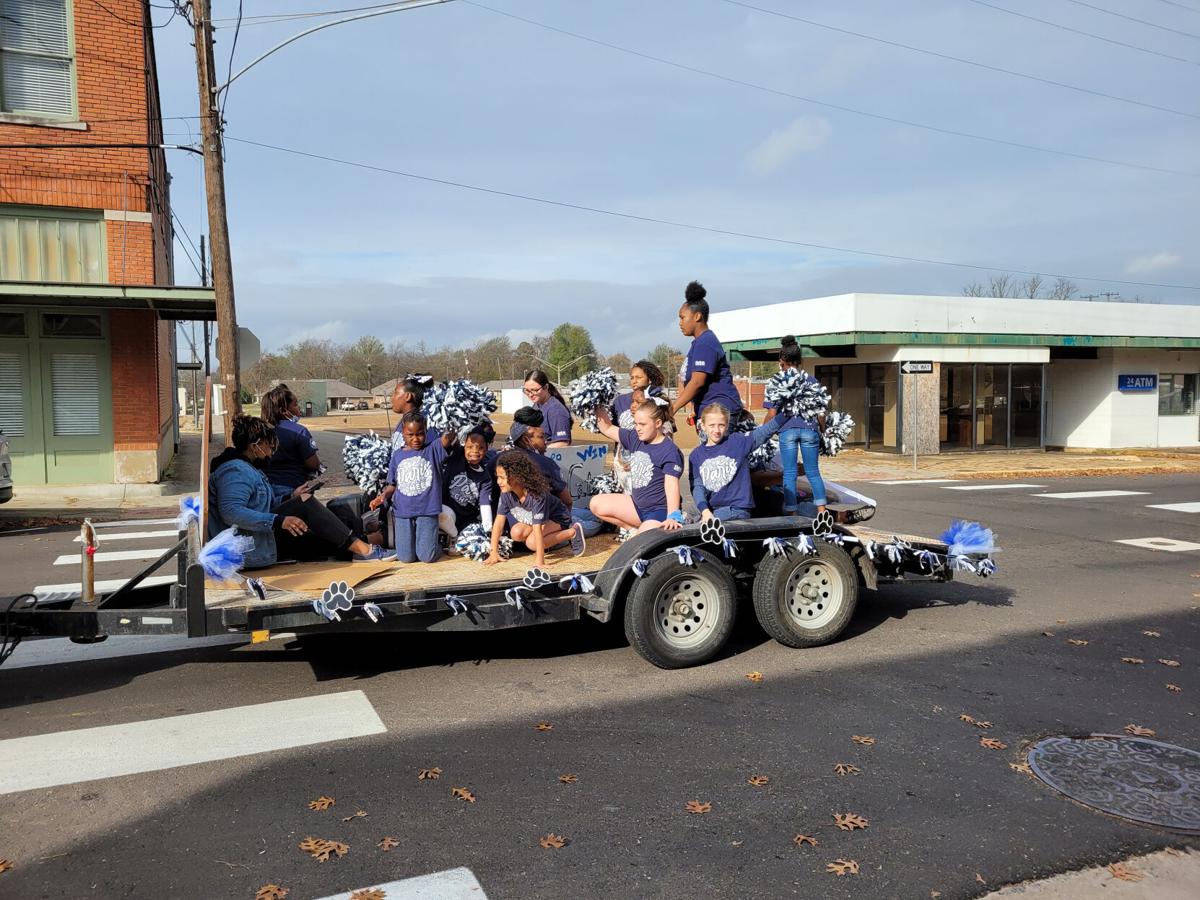 The Boys & Girls Club football squad won its championship game. The club celebrated the win — and all of their sports teams — with a parade Saturday morning through downtown Paris.

Boys & Girls Club football team members smile and shout during their parade Saturday morning. The club organized the event to celebrate all of its sports teams.

The Boys & Girls Club of Paris held a parade Saturday morning celebrating all of its sports teams.

Everybody smiled and waved as a parade floated through downtown Paris Saturday morning, Wildcats on board.

“Wildcats are number one,” the children shouted, pom-poms or hands raised.

The Boys & Girls Club of the Red River Valley held a parade for all of the sports teams the club organizes to recognize their work this year.

The club’s football team won the Texoma Youth Football League’s Super Bowl on Nov. 7. Rather than focus on just the football team, the club leadership decided to celebrate all of the team sports they offer to area children.

“We just decided to make it for all of them,” director Katrina Mitchell said. “They all deserve to be recognized.”

The parade followed safety guidelines, sandwiched between police cars, as it made its way from the club on 1st Street Northeast around the downtown square and back to the club. City Councilwoman Renae Stone worked with the city and the organization to get the parade to happen.

“It’s so this bunch of kids knows that the city is behind them,” Stone said.

The work the Boys & Girls Club puts into providing a safe, fun place for kids after school is important, she added, especially all of the life lessons that can come from playing a team sport.

Jackson Threadgill, who played in the Super Bowl game, said it was fun.

The parade was great, said Jamiah Mitchell, one of the cheerleaders for the team.

“I like dancing,” she said, adding that “Let’s Get Fired Up” is one of her favorite routines.

The club will be closed this week for Thanksgiving, but is signing students up for the indoor soccer tournament and registering students for basketball. Soccer is for ages 4 through 12 years old and basketball is for grades 2 through 6. For more information, call 903-784-6360 or stop by the club at 1530 1st St. NE.

The club will also be hosting its annual auction Dec. 18 at the Gibraltar Hotel, 255 S. Main St. Contact the club for more information.

“She has a glowing personality, and there is just something about her at 3 o’clock when the bus rolls in that comes alive,” Executive Director Jason Macchia said.