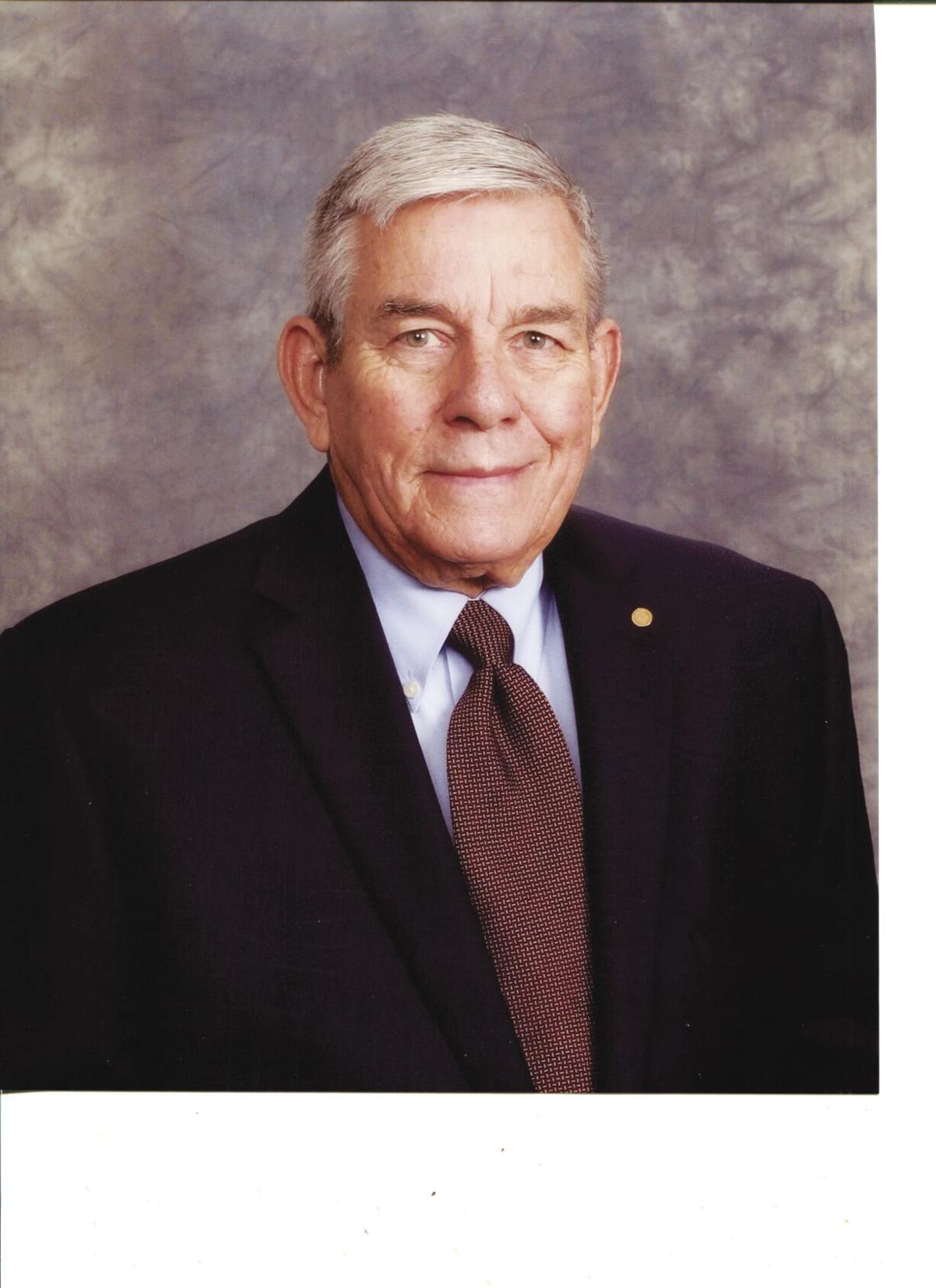 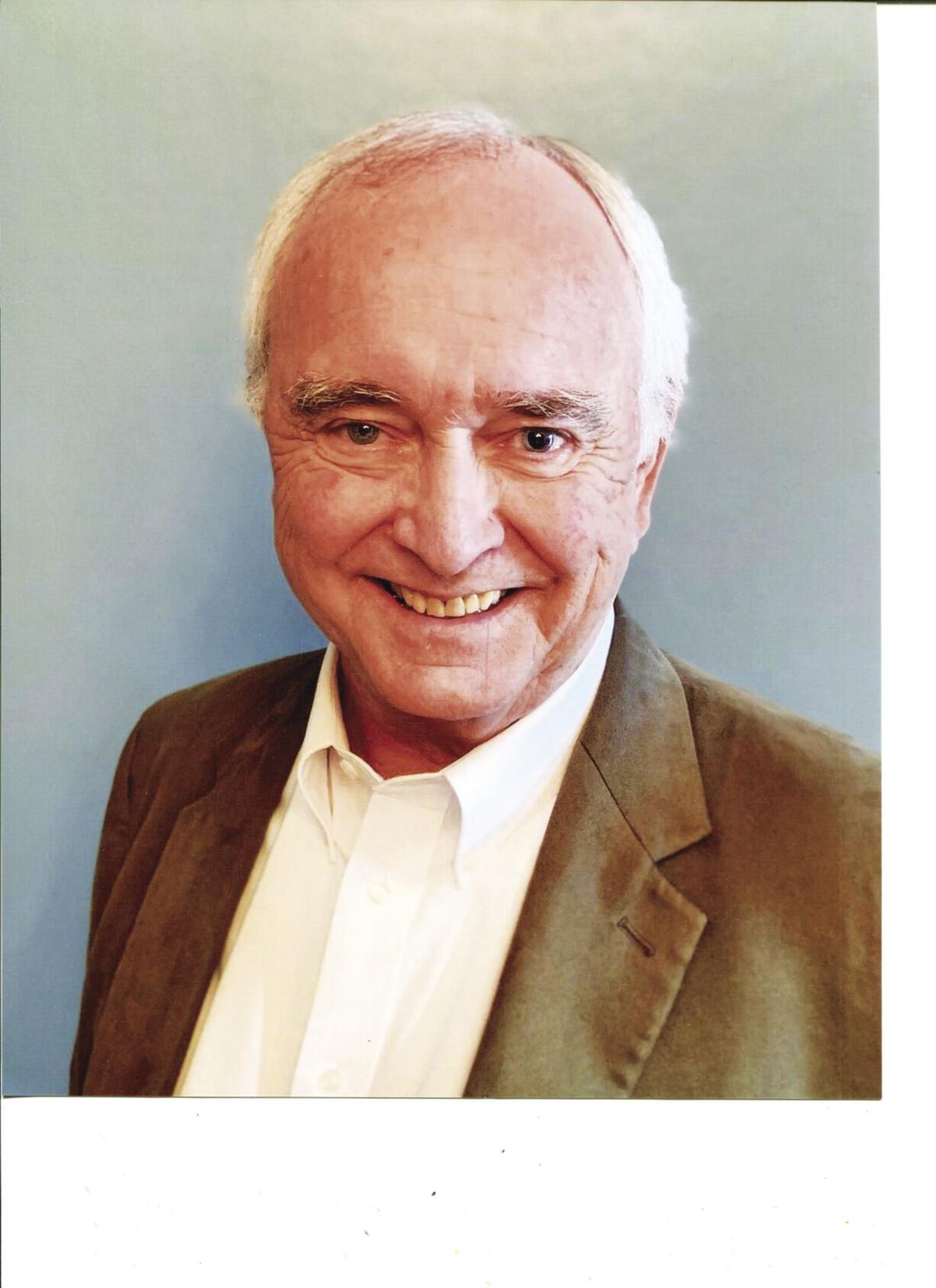 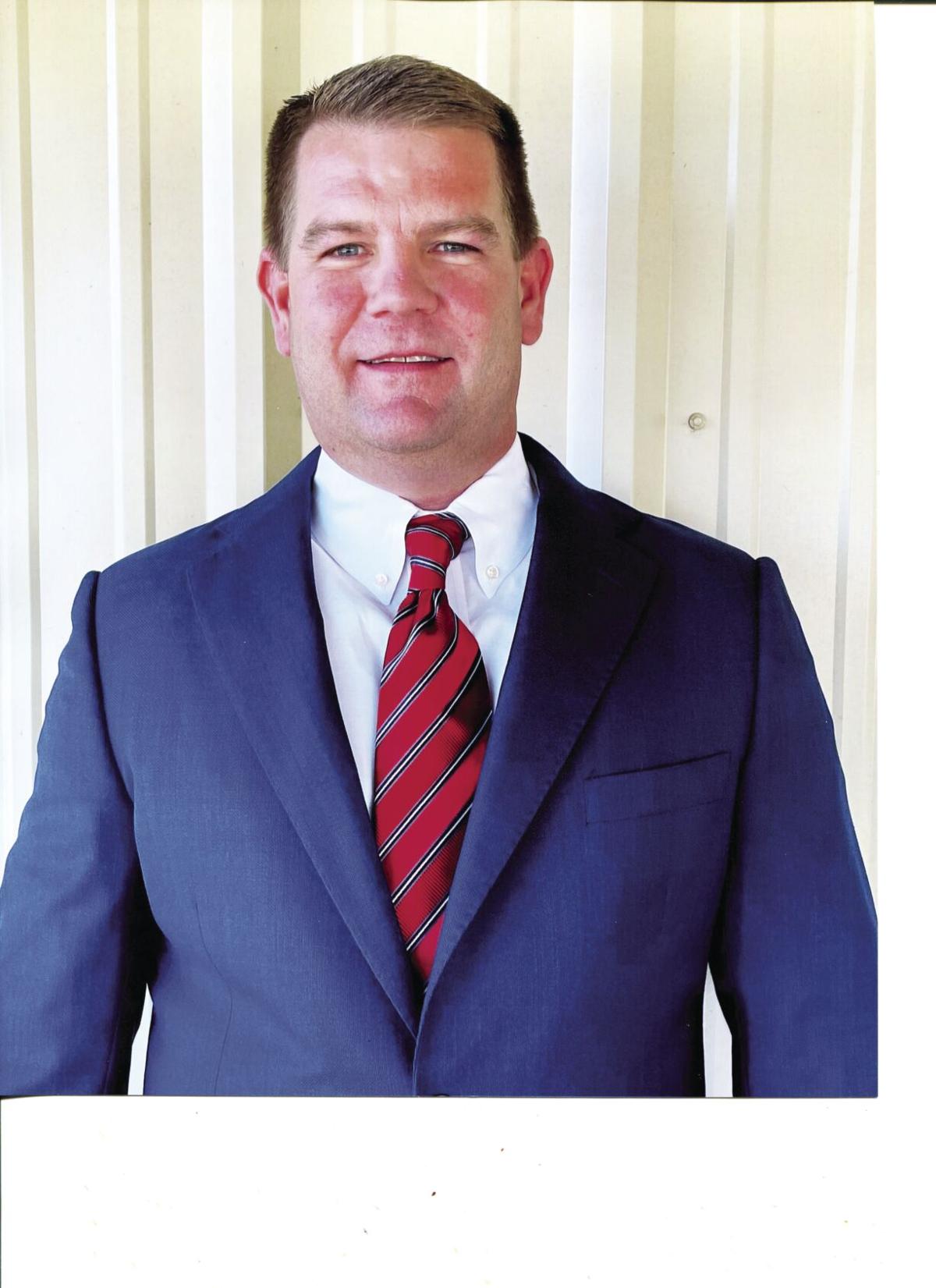 Parisians Dr. Wally Kraft, Jason Exum and Gary Nash are to join other community servants in recognition on the Boys & Girls Club of the Red River Valley Wall of Honor when the alumni and friends association honors the trio at a presentation dinner at 6:30 p.m. Saturday at the Paris Golf & Country Club.

All three men have served not only the Boys & Girls Club for many years but various other community organizations as well, and all three have made names for themselves in the business community.

A lifelong resident of Lamar County, Nash spent many happy hours in his youth as a participant at The Boys Club as he followed in the footsteps of his father, Paul Nash, who was one of the first youths to become a member of the club in its founding year.

After graduating from Paris High School in 1962, Nash enlisted in the U.S. Navy band and spent four years touring before ending his Navy career in the Boston Navy Band. Upon his discharge in December 1966, he returned to Paris with his wife, Becky Blackhurst Nash from Franklin, Pennsylvania. Nash attended Paris junior College and then earned a business administration degree in finance from East Texas State University, now Texas A&M University-Commerce.

He began his banking career with First Federal Savings & Loan, and in 1981 joined Paris Savings and Loan where he served as president until 1987 when he left banking to embark on new adventures as a small-business owner.

From farming to owning a convenience store and car washes, in 1990 he and his wife opened Powderly Dairy Queen, which they still own today.

Throughout his career, Nash has been involved in many civic activities to included being a member of the Paris ISD Board of Trustees, Paris Education Foundation, Chamber of Commerce, Community Concert Band, Paris Golf Club board of directors, founding member of Paris Elks Lodge and Paris Bass Club and member of Gordon Country Club, the Paris Jaycees and Paris Rotary Club.

He and his wife are members of Our Lady of Victory Catholic Church, where he has served on the Finance Committee and Parish Council. The couple raised two children, their late son, Stephen Nash, and their daughter, Stacey Nash England. They are the grandparents of Harrison and Reid England and Lauren Nash.

R.K. Hall Construction vice president Jason Exum said he grew up playing whatever sport was in season at the Paris Boys Club, and for several years now has been active in giving back to the club of his youth.

“I’ve mainly tried to help with fundraising at the annual auction, and the turtle race,” Exum said of the work he does as a member of the organization’s board of directors, a position he has held for the past six years.

The son of Chip and Beth Exum, Exum is a graduate of Paris High School in 1998 and of Texas A&M University-College Station in 2002 with a degree in construction science. He began working in the summers for Buster Paving right out of high school. The company evolved into RK Hall Construction in February 2005, and Exum became vice president.

In addition to service to the Boys & Girls Club, Exum serves on the United Way of Lamar County board of directors as well as the Texas Asphalt Paving Association board. He is married to Clarisa Bahena Exum and has a stepson, Gunner Fussell.

Originally from Kansas, veterinarian Dr. Wally Kraft in 1973 bought out Lamar Veterinary Clinic from the late Dr. “Doc” Ensey, who decided to open The Fish Fry. Kraft sold the clinic in 1991, and then in 1997 opened Animal Health Center, 4200 Clarksville St.

Married to Jeanne Kraft, the couple attends First United Methodist Church where Kraft is a member of the board of trustees. The couple has two grown sons, Trey and Jack, and Kraft has an older daughter, Melanie, and a son, Eric.

Tickets for the dinner and awards ceremony are available by contacting Jason Macchia or Blair Shelton at the Boys and Girls Club at 903-784-6360.

Turtles take off for Boys & Girls Club of the RRV

“You can’t hold back a racing turtle!” someone shouts, and it’s the truth.

Although Covid-19, supply chain issues, inflation and labor shortages may slow or derail Texas’ economic train, State Comptroller Glenn Hegar is forecasting $24 billion in extra revenue during the current two-year budget period, The Texas Tribune reported. Candidates running for office will be able to point to the surplus as a way of funding proposals like lowering property taxes. What would be your priority for the state’s surplus funds?