Starting at
$14.00 for 30 days
Get Started
View all rates
You have permission to edit this article.
Edit
Home
News
Opinion
Be Heard
Sports
Classifieds
Obituaries
Customer Service
e-Edition
Paris Life
1 of 7 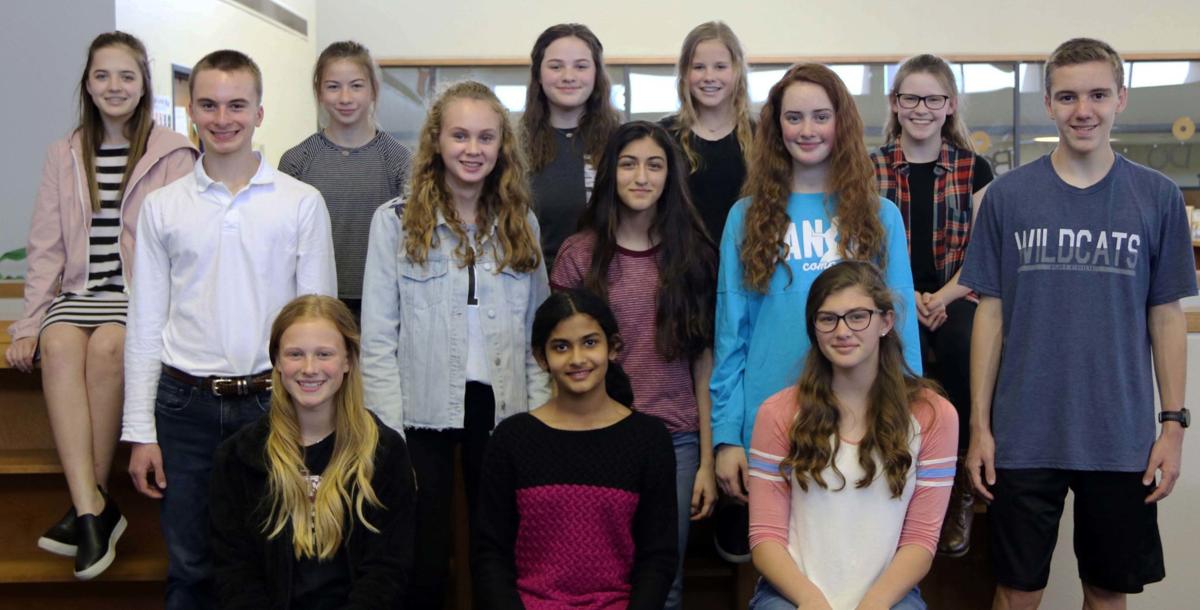 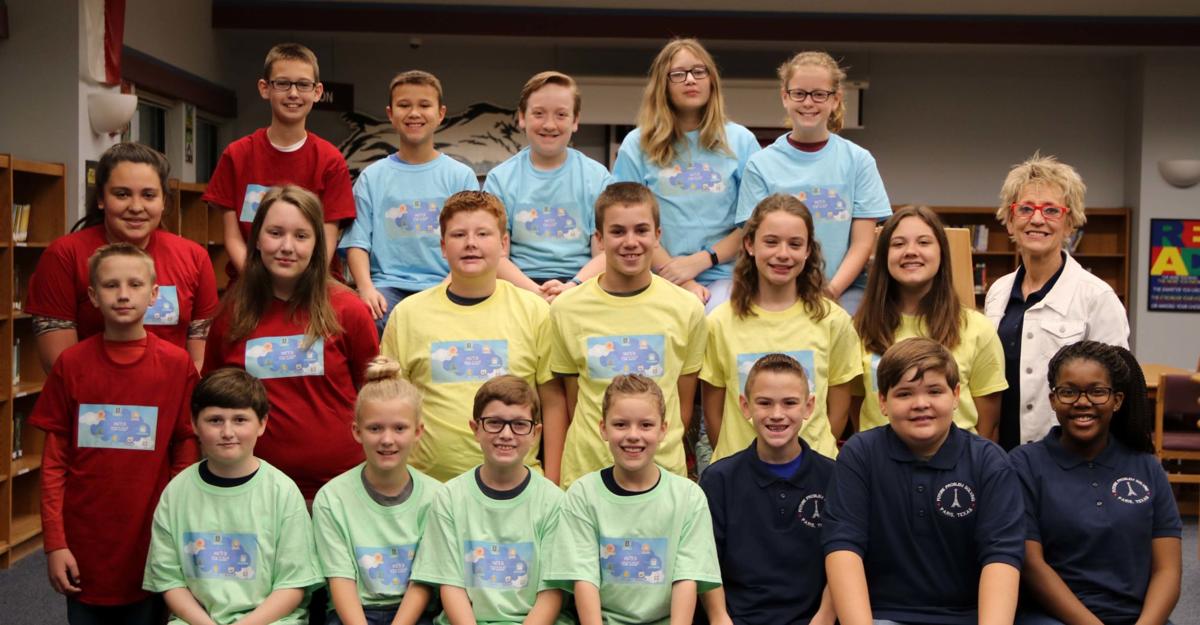 Crockett student Anderson Bunch made finalist in Scenario Writing Performer competition and will compete at State Bowl for a chance to advance to International competition. They are coached by Debb Fleming.

Two students coached by Sandra Strom will compete in Individual Problem Solving in the Senior Division.