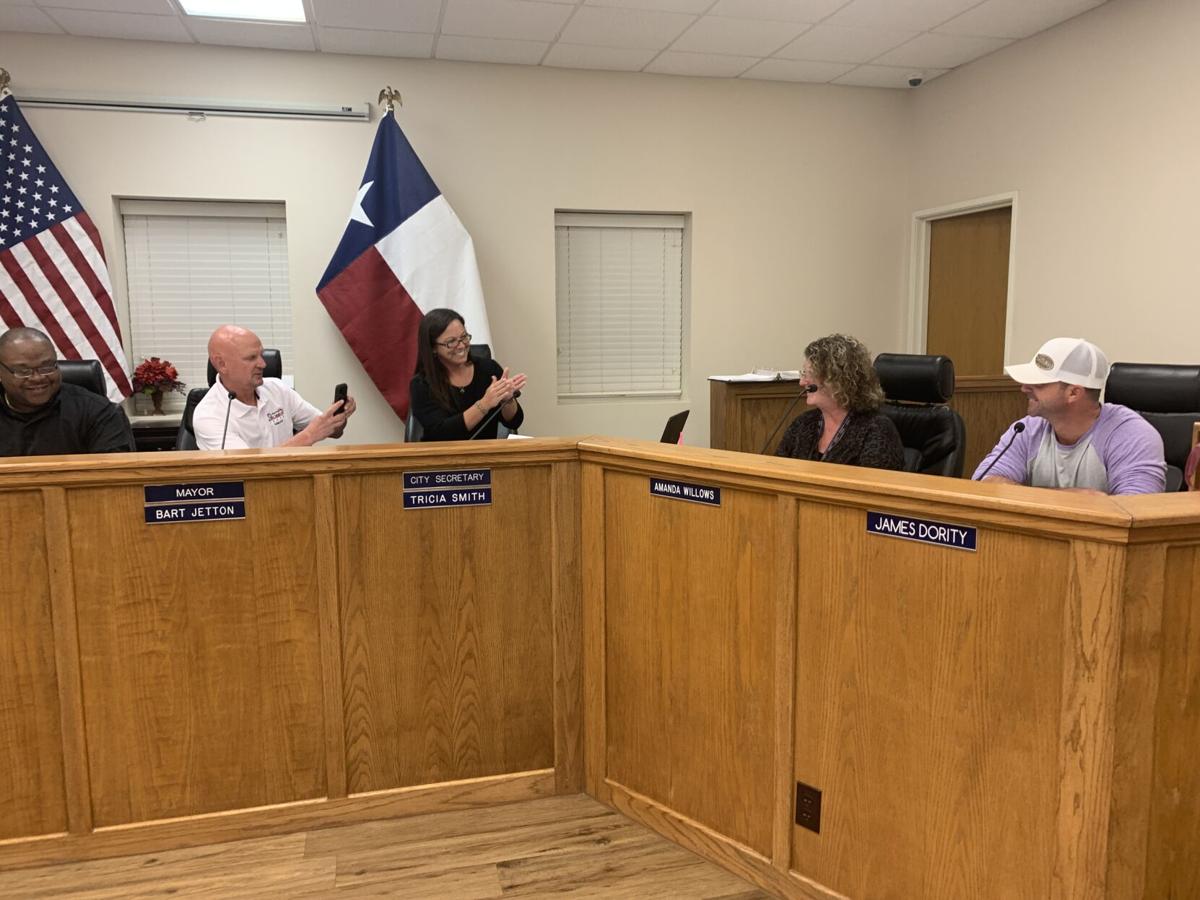 Reno City Council applauds after selecting Councilwoman Amanda Willows as the Citizen of the Month. 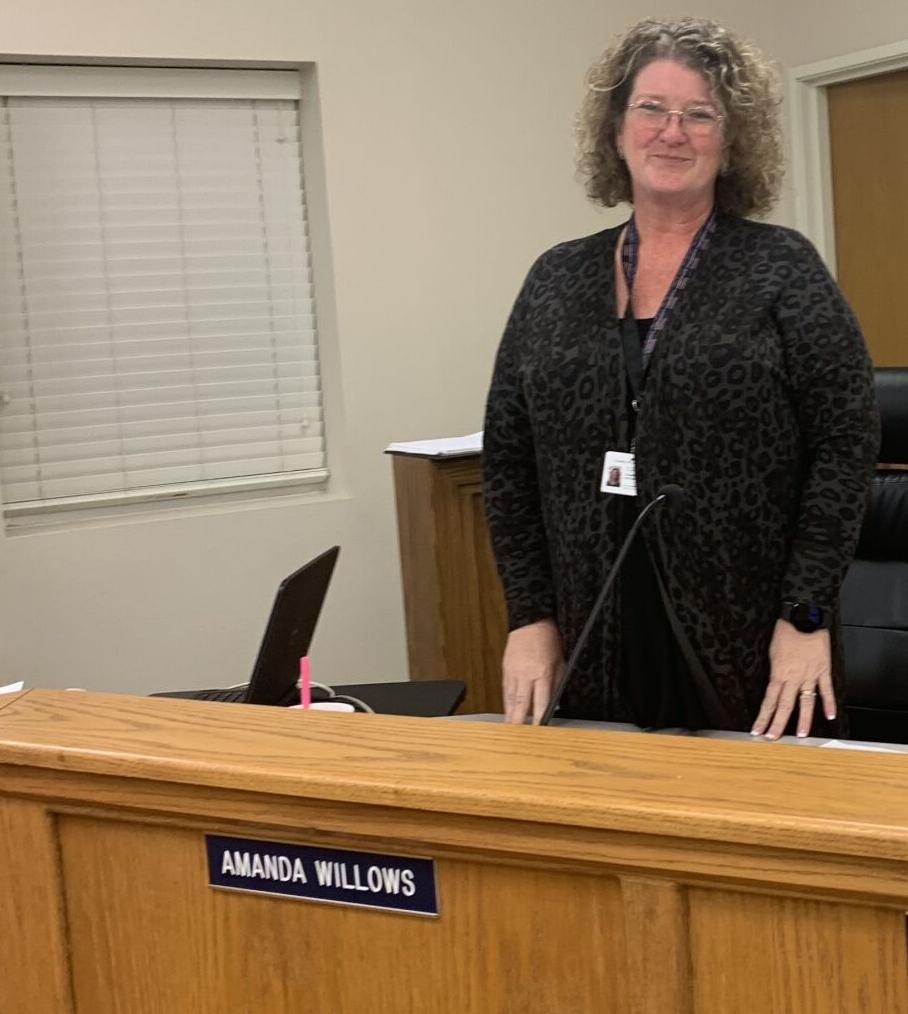 Reno Councilwoman Amanda Willows was honored as the city’s Citizen of the Month.

Reno City Council applauds after selecting Councilwoman Amanda Willows as the Citizen of the Month.

Reno Councilwoman Amanda Willows was honored as the city’s Citizen of the Month.

RENO — Reno city police will now have at least three days of mental health leave after experiencing trauma while on the job after City Council action Monday.

“It is so very important for officers to have mental health resources,” she said.

Willows also was vocal on Reno signing up for the global opioid settlement that many cities in Texas have applied for. The settlement offers cities funding to assist in a vast array of resources meant to strengthen the health of communities, up to and including opioid addiction prevention. The council voted unanimously to allow the city attorney to complete an application for the program and submit it at the next council meeting.

In other business, a rezone request from Thomas Stoll, who sought to change his property from A-1 to R-1 to build homes he can sell on the land, was approved. During a public hearing on the request, neighbor Jan Rocker said she did not want the neighborhood to be damaged by Stoll’s plans that might include renting “houses out to Section 8 people.” Stoll said the houses would be for sale, not rent, and he is “looking to increase the value of the neighborhood, not decrease it.”

During a city budget workshop, Fire Chief Chad Graves argued for approval to start on plans for a new fire station, saying the current station is too small to accommodate his growing staff.

“If plans are approved now, the station can be finished in exactly three years from now,” Graves said.

Graves researched the cost — about $6 million — which made council grimace.

“We would have no money for anything else if we did that,” Councilman Brandon Thomas said.

Mayor Bart Jetton suggested the fire department do a remodel and expansion to save money and grant more room for growth. The matter was tabled. Graves will continue to work with city secretary Tricia Smith to find a solution that is feasible and long-lasting.

Monthly citizen/business recognition went to Willows, who has served the city as a volunteer, police officer and now councilwoman since 2014.

“I am surprised and extremely honored to receive this recognition,” Willows said.

Texas Comptroller Glenn Hegar is sending cities, counties, transit systems and special purpose taxing districts $906.6 million in local sales tax allocations for October, 20.6% more than in October 2020. The allocations are based on sales made in August by businesses that report tax monthly.