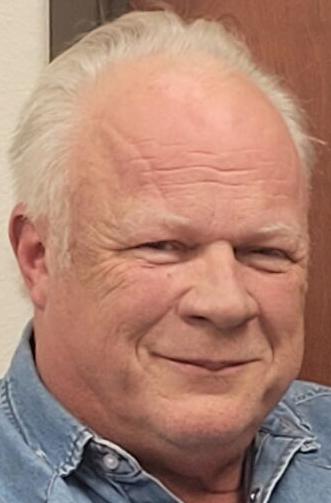 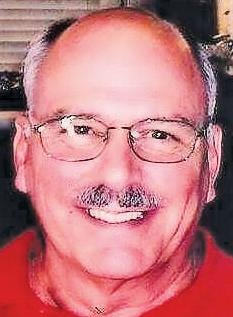 Both the Lamar County Republican and Democratic parties have issued statements in response to the exodus of Texan Democratic lawmakers from the state.

In a letter to the editor Thursday, County GOP Chair Carroll “Ray” Null wrote: “The Republican Executive Committee … voted to pass a resolution condemning the current House Democrats’ actions concerning the special session and requested that the speaker of the House remove all Democrats that participated in this walkout from all chair positions.”

The Republican Party Executive Committee also issued a resolution, signed by Null and 14 precinct chairs, which was sent to Rep. Gary VanDeaver and to Speaker of the House Dade Phelan. The local party has not yet received a response.

“Texas already has among the most restrictive voting regulations in the country, and the proposed law is a solution in search of a problem since there is no real evidence of fraud in Texas elections. The ‘great escape’ of Democrats from Austin to Washington, D.C., sends a message nationwide that Texas Republicans are more concerned about increasing voter suppression than they are about solving the real problems here in Texas as well as the need for federal legislation to guarantee voting rights for all,” he said.

Republican officials sounded the alarm this week over the retired teachers in Texas who likely won't receive an extra payment of up to $2,400 from the state’s teacher retirement fund, after Democrats shut down the special legislative session.