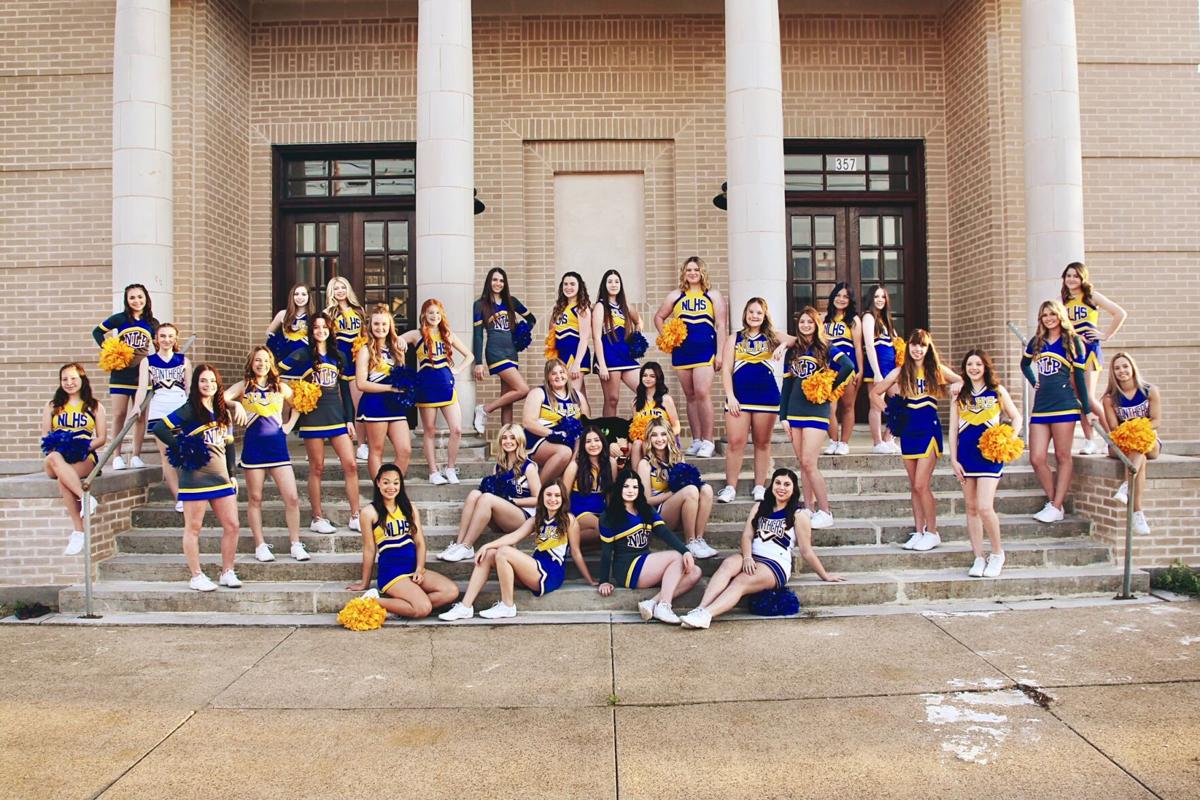 The North Lamar Pantherettes cheerleaders pose for a photo. This year’s team is the largest the school has had. 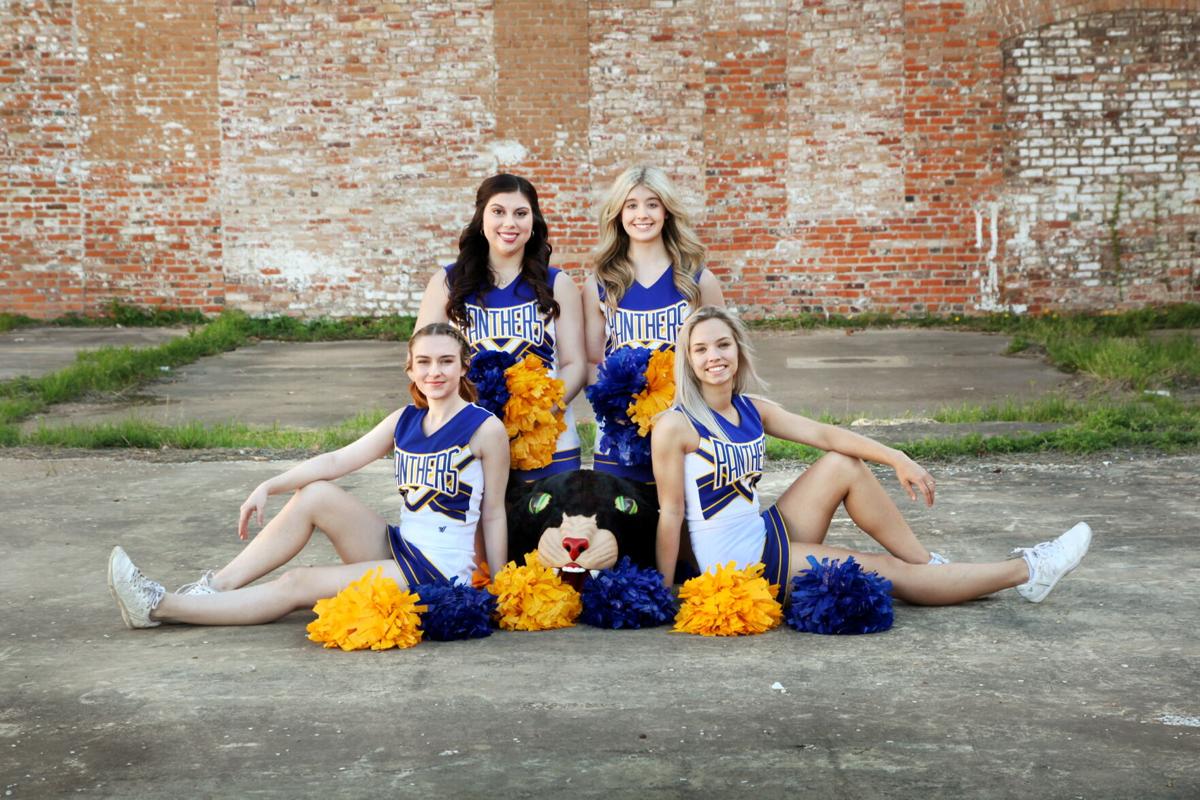 The North Lamar Pantherettes cheerleaders pose for a photo. This year’s team is the largest the school has had.

For many of the schools in the Red River Valley, teams aren’t especially sizable, leading to cheer squads with at most a dozen or so athletes. That’s not the case with North Lamar this year, which boasts not only the biggest cheerleading team in the Red River Valley by a comfortable margin, but also the largest cheer team the Panthers have had in a long time.

“Last week we had a group of our cheerleaders go to the football team’s game, while another group of them stayed here in town for the volleyball game,” Soliz explained. “That’s really exciting when you’re able to do that.”

The benefits of a large team keep on giving, Soliz said, because it also means they can do a number of stunts and intricate dances that would simply be impossible with less personnel.

Their strength lies not just in numbers, but in all facets. Soliz said she’s continually impressed with the chemistry the cheerleaders all have with one another.

“There’s so much camaraderie with this group,” she said. “They haven’t formed cliques at all. They’re really like a family, and they cheer for one another.”

Whether it’s a volleyball game or a football game, North Lamar cheerleaders are there bringing great energy. And this year — for the first time ever — the Pantherettes will test themselves against other cheerleading teams from across Texas.

“We’re going to be competing in the UIL cheer competitions this year,” Soliz said. “It’s the first time this team has ever done that. Last year we planned on doing it, but pushed it back due to Covid.”

Competition isn’t until January, and Soliz said the team will begin focusing on that when it draws nearer. For now, they’re simply focused on doing the best they can at their teams’ games and pep rallies.

When it comes to the pep rallies, Soliz and co-sponsor Erin Dizmond put the control in the hands of the team, as they orchestrate everything, from the choreography to the stunts to the cheers.

“One of this group’s strengths is their creativity,” Soliz said. “They don’t do the same thing over and over again. They really keep things exciting and entertaining.”

Paris ISD’s Hannah Sartor joined the district’s cheerleading staff with plenty of experience as a cheerleader in her younger days, and now, she’ll be able to use that experience to help take the team to new heights.