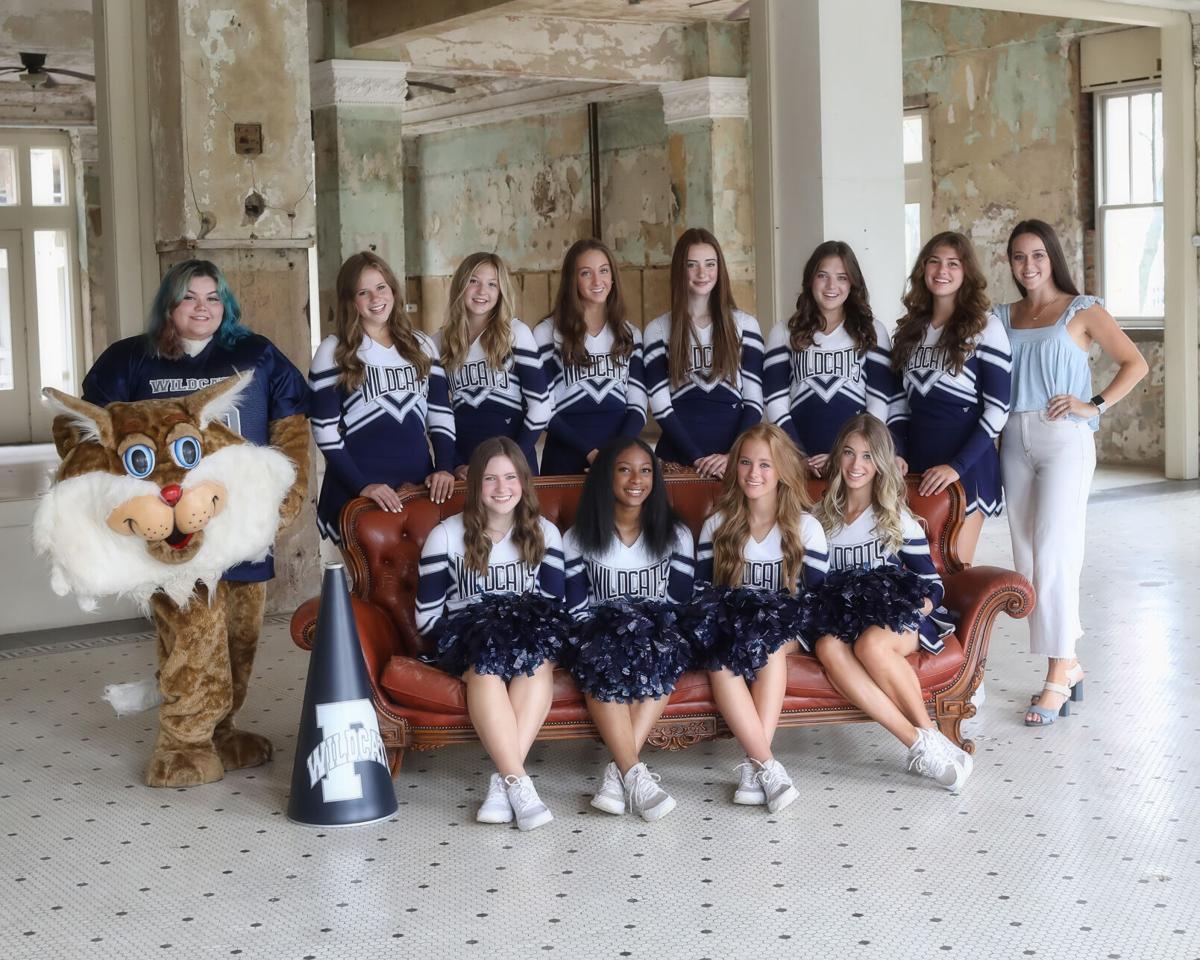 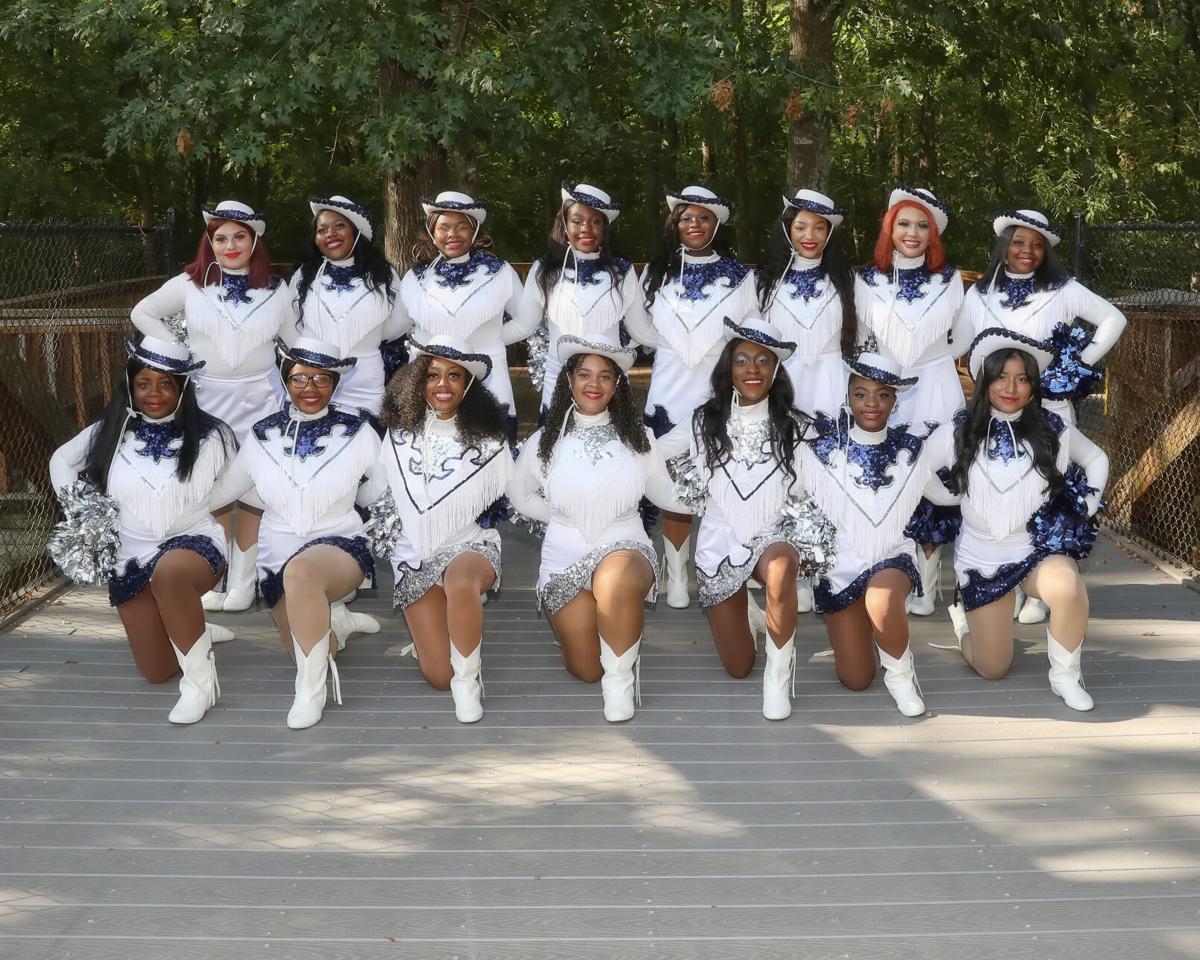 Paris ISD’s Hannah Sartor joined the district’s cheerleading staff with plenty of experience as a cheerleader in her younger days, and now, she’ll be able to use that experience to help take the team to new heights.

“I was a little apprehensive when I first took over as the coach, but I’ve just been overwhelmed with support from the parents and faculty,” Sartor said. “Paris has provided me with any and every opportunity to learn.”

Sartor, who jumped at the opportunity to get back into the sport she loves when the spot opened up, said she’s big on instilling leadership in the squad, and that’s evidenced in her approach to pep rallies; girls are broken up into pairs, and each pair works to choreograph and lead their own rally.

Already the team has led two pep rallies, and the new coach said she’s thrilled with what she’s seen.

“We’ve got a ton of talent in this group,” she said. “We typically only use the class period and one practice per week, and what they’re able to get done in that short amount of time is amazing.”

Playing big roles in the growth and the development of the team are co-captains Landree Madding-Walker and Ava Hutchings, who Sartor said have done an excellent job setting the tone that the rest of the cheerleaders follow.

For the first time in several years, Sartor said, the Wildcat cheer team will take part in cheer competitions this coming season, and Sartor said she’s ready for her girls to get a taste of competition against other teams.

“They’re going to see teams from all over Texas, but they need to practice like they’re the best and go in with that mindset,” she said.

The UIL cheer competition is still several months away, as it’s currently scheduled for early January, but Sartor said the team is getting experience each week, along the sidelines of the team’s football games, practicing their jumps and stunts, working on various skills and improving their endurance.

Though Sartor hasn’t even been with the team for a full season, she said she’s already gotten to know just how strong her team is.

“They’re such a great group,” she said. “I’ve loved working with them so much already.”