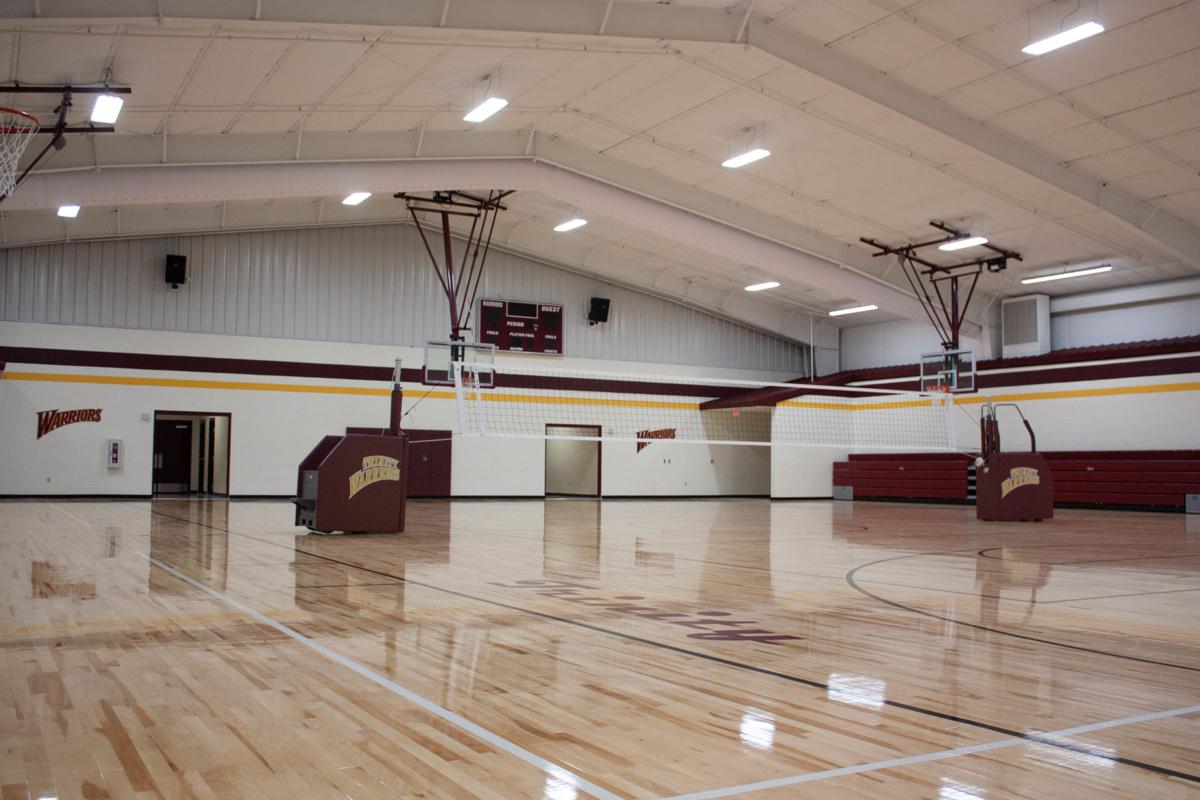 After a years-long process, Trinity Christian Academy will open in the fall with a new gym, school administrators said. 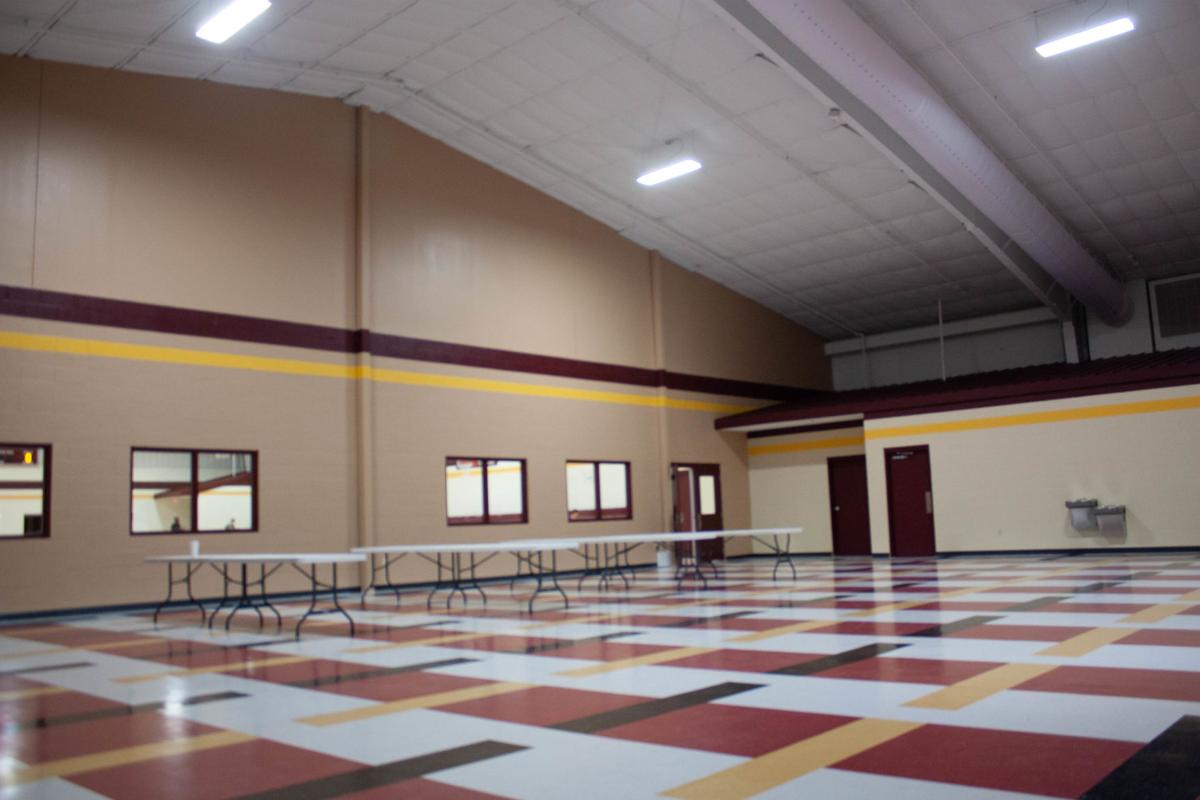 The gym roof was completed in 2014, and due to limited space, portable classrooms were moved beneath it while the main school building was built. 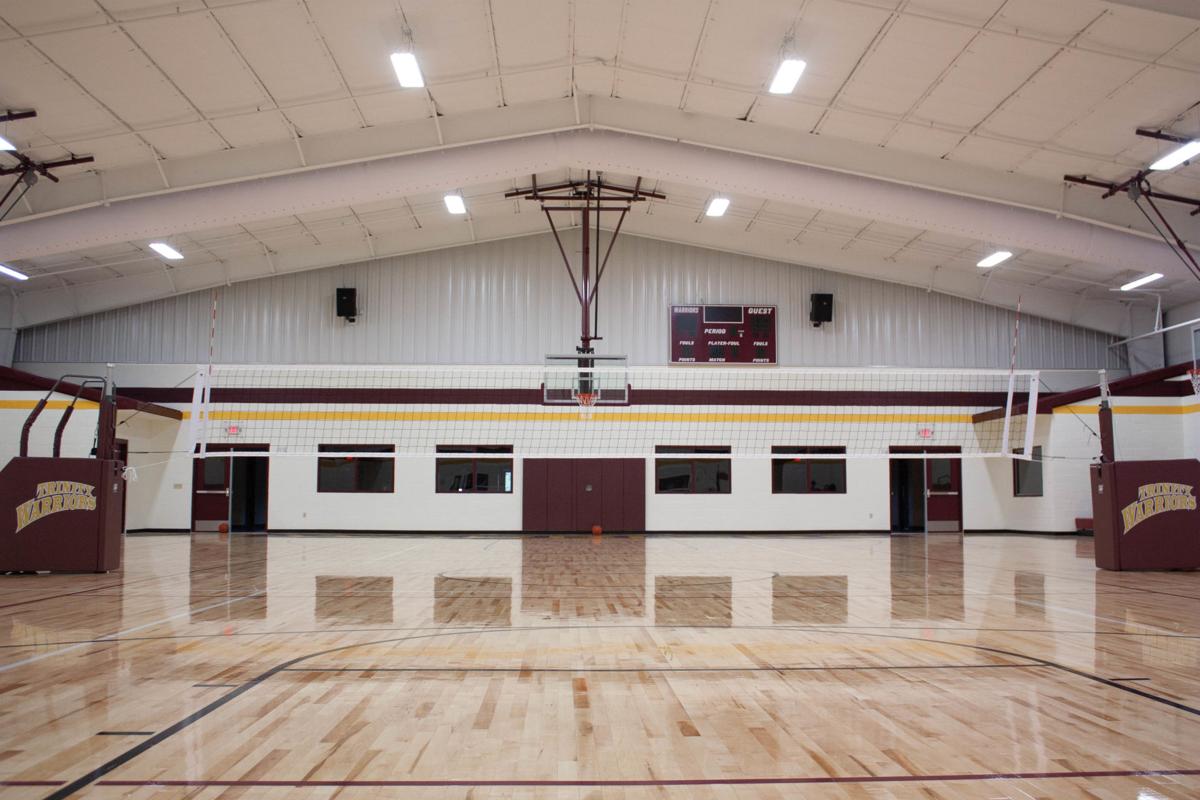 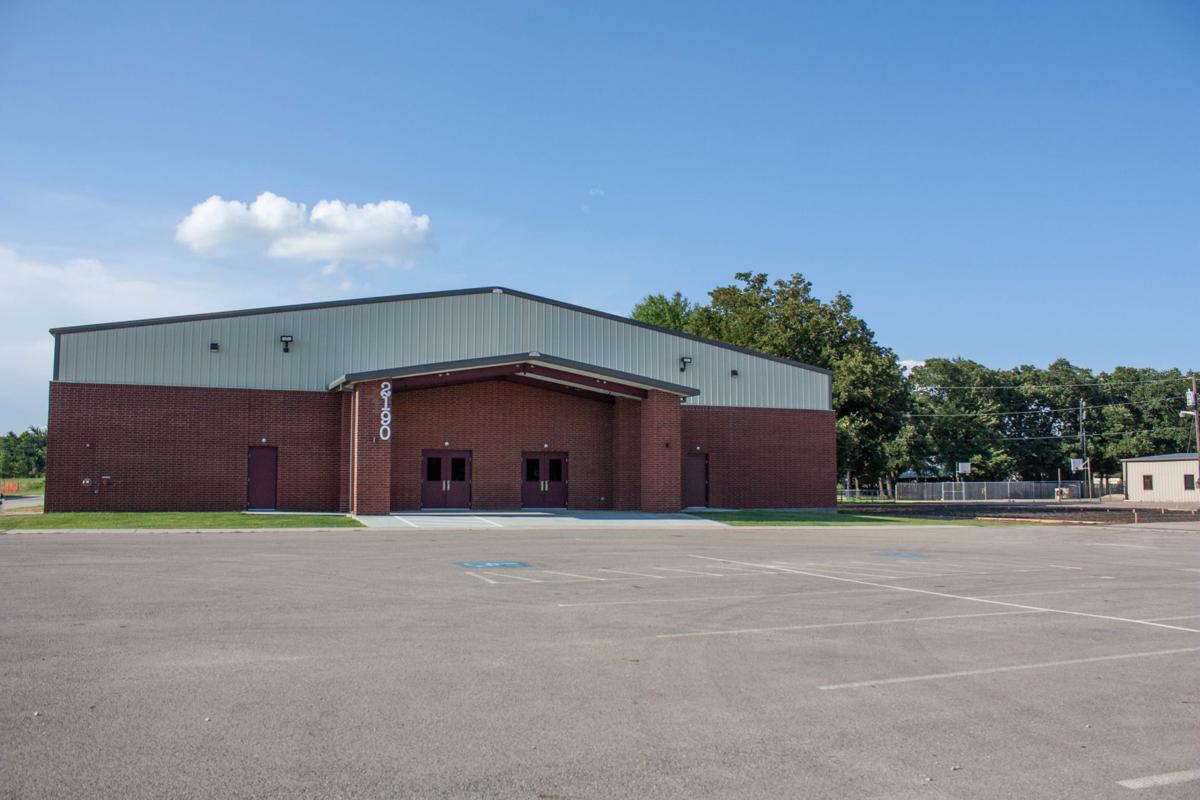 In the middle of the 2017-18 school year, students moved into main building. Then, in June 2018, the building process for the gym began in earnest.

After a years-long process, Trinity Christian Academy will open in the fall with a new gym, school administrators said.

The gym roof was completed in 2014, and due to limited space, portable classrooms were moved beneath it while the main school building was built.

In the middle of the 2017-18 school year, students moved into main building. Then, in June 2018, the building process for the gym began in earnest.

With its certificate of occupancy in hand, Trinity Christian Academy has finished its long-awaited new gym.

Now, the gym has been made available for students to enjoy during the summer for practice or to simply have fun.

“I’m super excited to get the opportunity to play in a brand new gym with all the new equipment. It makes me feel motivated to be the best player since we have a gym now,” senior Eliza Wickersham said.

Trinity Christian has grown significantly during the past few years. The school went from having kindergarten through 12th grade in one small building to having three buildings and not enough chairs for everyone to sit at lunch at once. The academy at 2060 FM 79 in Paris now boasts more than 100 students and counting.

Getting a new gym has been a years-long process, school administrators said. The gym roof was completed in 2014 and some classes were moved to trailer houses underneath it due to limited space. In the middle of the 2017-18 school year, the trailers were removed and a new school building went up, but the gym remained incomplete. Then, in June 2018, the building process for the gym began in earnest.

“We feel like it’s a game changer for us,” Principal Glen Martin said. “We feel like it gets our kids on equal footing with everybody else’s kids. This gives us the next step to where we can really compete with other schools.”

The new gym offers students two locker rooms and a weight room, and it comes with a coach’s office. The building also features a concession stand and cafeteria in the front, a space that also will serve students for their weekly chapel services, meetings and other events.

Trinity Christian’s growth doesn’t stop there. The school has a long-term plan to expand to build a new athletic field and a Vocational Agriculture building once additional funding becomes available.

“I’m proud for the kids. (They) have something now that (they) can be proud of with the school and the gym,” Martin said.