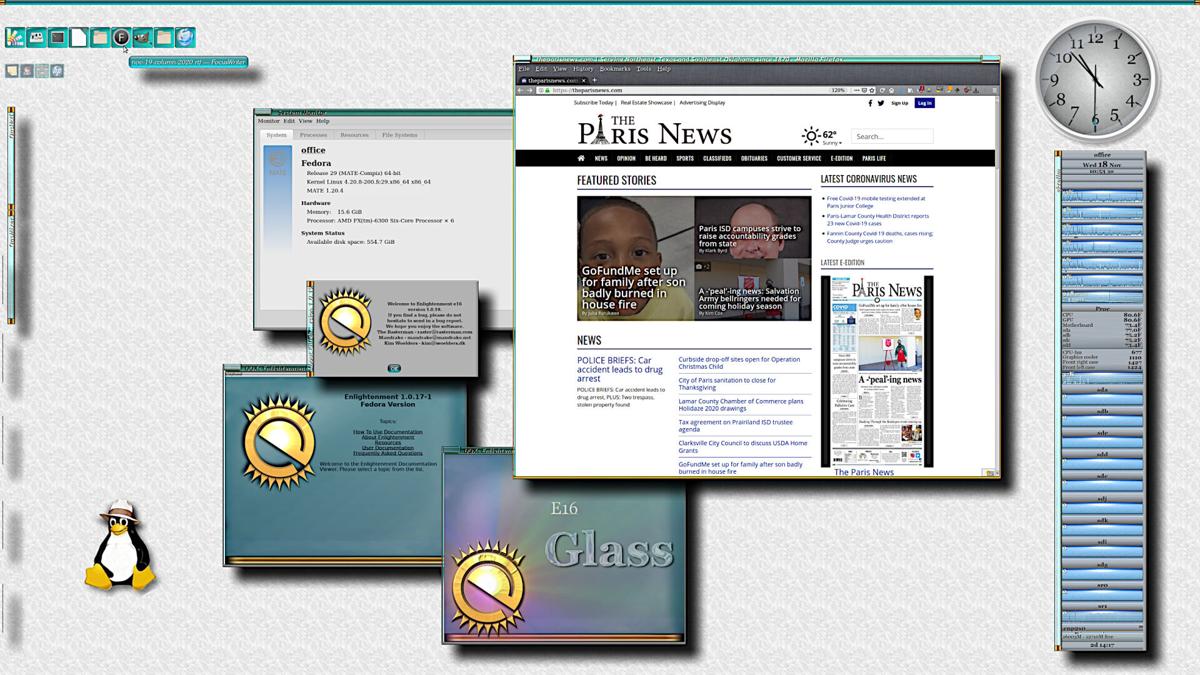 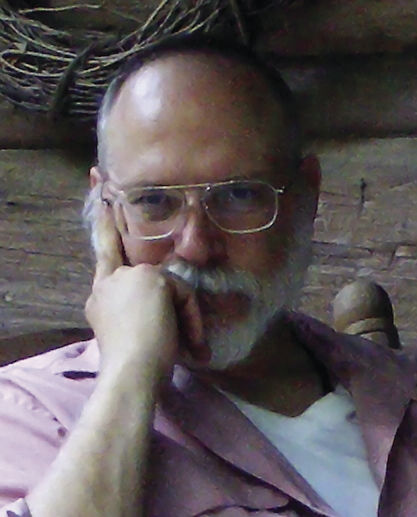 Typically, it isn’t wise nor productive to shake your head and snicker aloud whilst reading your editor’s columns. People can get the wrong impression, and misunderstandings can lead to uncomfortable moments. I don’t want to leave any of that here, so let me clarify: It’s not that I’m adverse to standing on matters of principle when necessary, but conflicts over the patently silly are best avoided. Better to save the drama for things weighty and dramatic. And I think that led to a few recent columns from both of us.

I won’t presume to speak for Klark, but for myself, all the political piffle-punting and kerfuffle-clutching reached the point a few weeks ago that I began to think I’d rather walk barefoot over sharp gravel and hot asphalt than indulge in the chattering cacophony any more than absolutely necessary. I guess I’m still kind of there.

The cause of the aforementioned chuckle-fest was Klark’s Sunday column embarking on a quite reasonable comparison of various computer operating systems. In the process, he took some well deserved pot shots at Windows, Mac OS and Android, settling on the milquetoast non-threatening simplicity of Google’s Chrome OS and its habitual data-mining catharsis. I had to agree with most of it, though. It was a pretty good rundown as far as it went, but there’s more to the story — including a hidden secret.

Chromebooks are notorious for their low-end (read: cheap) hardware, yet the Chrome operating system isn’t as completely crippled by it as you might expect. The reason for that is found in Chrome OS’s Gentoo Linux roots. Born the brain child of Linus Torvalds in September 1991, Linux has become the default core of most embedded systems as well as both Chrome and Android.

While Windows grew through less-than-ethical acquisitions of DOS and GUI elements (read: pirated code) from other operating systems and charging ever more dire licensing fees for deeply flawed products, Linux grew up through the GNU/Open Source development and Free Software model (free as in free speech, not as in free donuts).

Although many users and cult-like adherents would like to imagine otherwise, Mac OS’s history is no better. Mac OS was spawned out of UNIX/BSD lineage, and currently still maintains a desktop interface suspiciously similar to an Open Source Linux project called Compiz Fusion.

Linux has been around a long time, and it’s been on the receiving end of a Microsoft FUD (Fear Uncertainty and Doubt) campaign for most of that; openly hating the plethora of penguin distros while secretly pilfering Linux code scraps. Therefore, a lot of people who actually know Linux exists are still a bit afraid of it. Most folks don’t know their Smart TVs, car computers and entertainments systems, Smart appliances, home routers, medical devices and even spacecraft flight systems, etc., already run Linux. Most internet gaming servers and secure web hosting systems also run on Linux. The kink in the deal comes from the fact most also don’t know Linux is free, readily available, convenient and extremely powerful for use on home and business desktop computers.

Due to security concerns, increasingly draconian End User License Agreements and ever present instability leading to lost data and work when the Blue Screen Of Death strikes — and prohibitive operating costs — I kicked the Beast From Redmond to the curb over 25 years ago, and I’ve never looked back. All of our home and business computers have run on Linux since then, including laptops.

Microsoft and Mac don’t like to admit it, but resistance is not futile. The Windows Borg and the Cupertino Cyclops are not all-powerful and assimilation into either one is not inevitable. Desktop Linux was and still is famous for stability, flexibility, security and raw computing horsepower whilst running on astonishingly humble hardware.

Admittedly, I’m not an avid gamer, so that has never been a significant parameter for me, but on a daily basis, I do use web applications (Firefox and Thunderbird), audio editing (Audacity), video editing (Pitivi), Photoshop level photo and graphics editing (GIMP), along with a fully featured and integrated office suite (Libre Office) — all at the same time, on five different desktops, each with two different screens, and it’s own wallpaper — all on one mediocre computer.

From the Fedora 29/Mate/E16/Glass-themed daily driver here at The Paper Radio, and to quote the War Department when she saw Klark’s column, “Yeah. This ain’t your Daddy’s Linux anymore!” I also have it on reliable authority that Klark is also a longtime Linux user himself.

Dan Beard is a 13-year Paris import who dabbles in Linux and photography. He has a 30-year history of writing content and columns for newspapers and magazines. His columns are published every Thursday.

Having been once again driven into a defensive posture with my own government, come the first of January my productivity and investment money comes off the table.