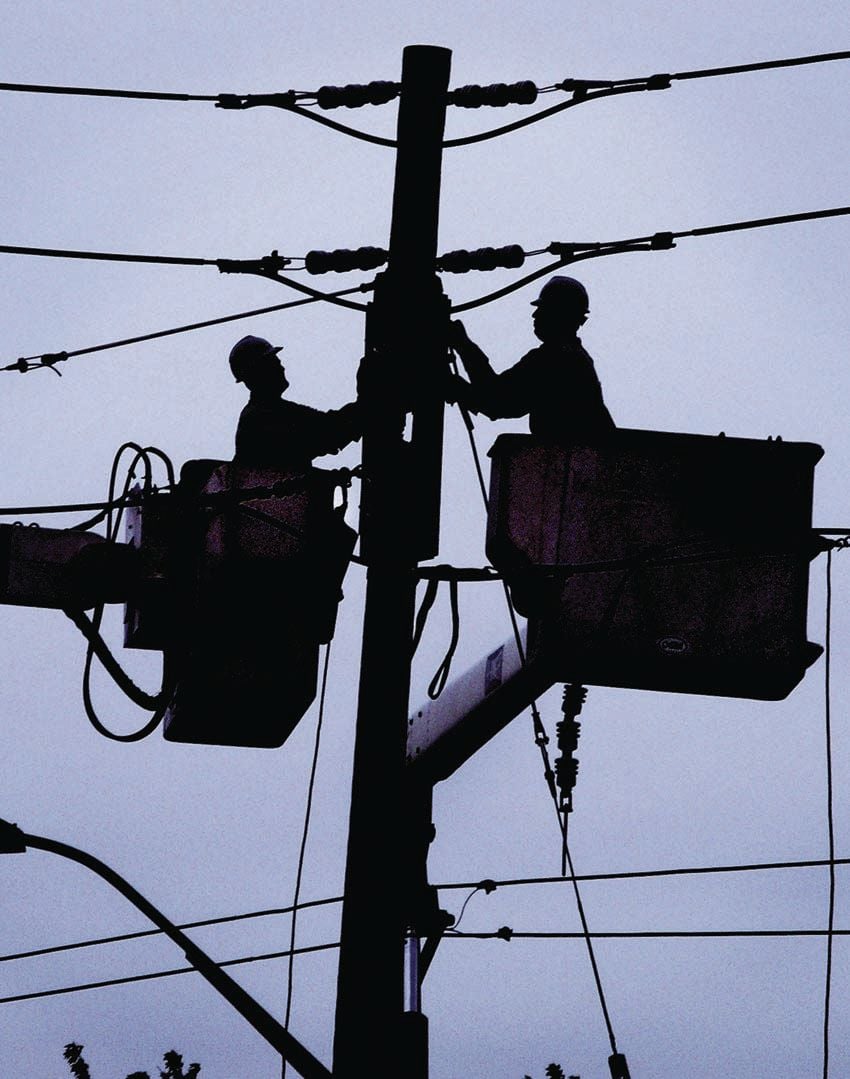 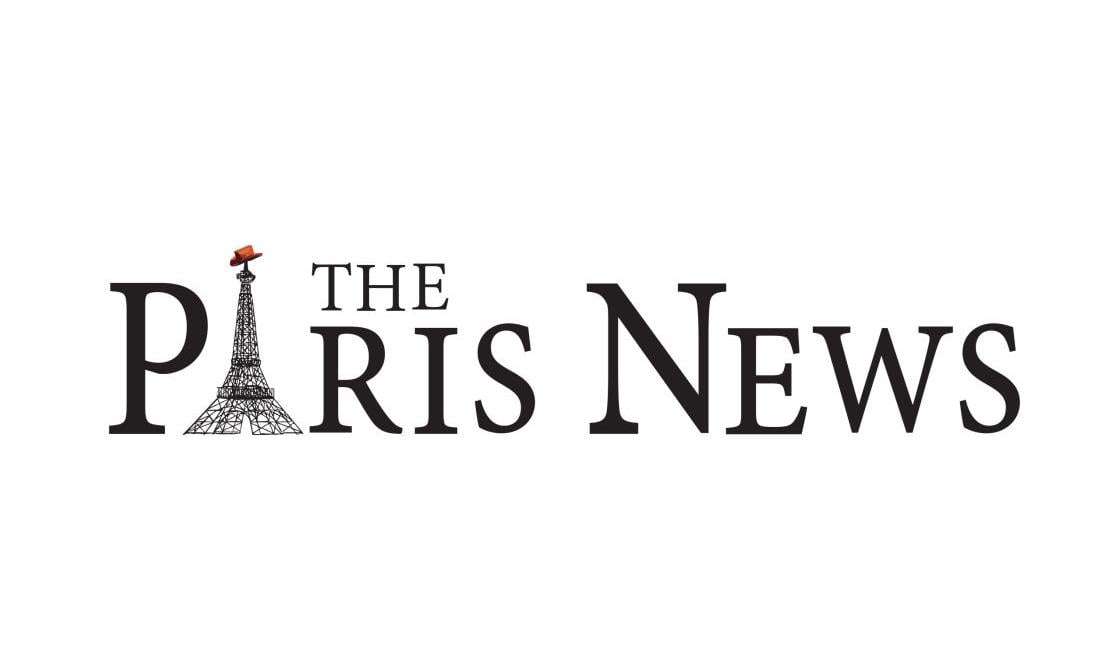 When talking of modern day heroes, we conjure thoughts of law enforcement officers, firefighters, paramedics, doctors, nurses — the people who have been on the frontline for nearly a year during the Covid-19 pandemic. But there are other heroes among us, and they include the linemen working to restore power.

Power company linemen have been facing life-threateningly low temperatures and wind chills in an effort to restore power to customers, some of whom have been left in the dark for hours on end. It can be hard not to grumble when you’re forced to wear a mountain of blankets in your own home in an attempt to stave off subfreezing outside temperatures, but linemen are working to get that power restored.

The situation is complicated by the Electric Reliability Council of Texas’s order for rolling blackouts between 15 and 45 minutes. ERCOT later turned to controlled blackouts, which last longer, to reduce the strain on the electric grid. The problem there is that power generators’ ability to produce electricity was hampered by frozen wind turbines and limited gas supplies, according to a council statement.

ERCOT must answer for leaving nearly one-fifth of all Texans in the freezing dark, but we also have to acknowledge that what we’re experiencing is not normal. The temperature in Paris this morning was -4 with a wind chill of -17. Our homes and businesses are built to cool us in our normally hot, humid climate.

Our local linemen have earned our gratitude. Without their dedication and willingness to face the elements, we’d be in the dark for a lot longer. Thank you, linemen.

The Paris News Editorial Board publishes editorials on topics of local relevance on Tuesday, Thursday and Sunday.

EDITORIAL: Thumbs up, thumbs down

Thumbs up, thumbs down is a review of several news pieces throughout the week.

Did the Covid-19 pandemic change how you shop?

Throughout the pandemic, retailers responded to reduced capacity orders and shopper concerns by offering more robust e-commerce and contactless purchase systems. As more people receive a Covid-19 vaccine, corporate leaders are looking at what consumer spending will look like next. Did the pandemic change your shopping habits?