Starting at
$14.00 for 30 days
Get Started
View all rates
You are the owner of this article.
Edit Article Add New Article
You have permission to edit this article.
Edit
Home
News
Opinion
Be Heard
Sports
Classifieds
Obituaries
Customer Service
e-Edition
Paris Life
1 of 7 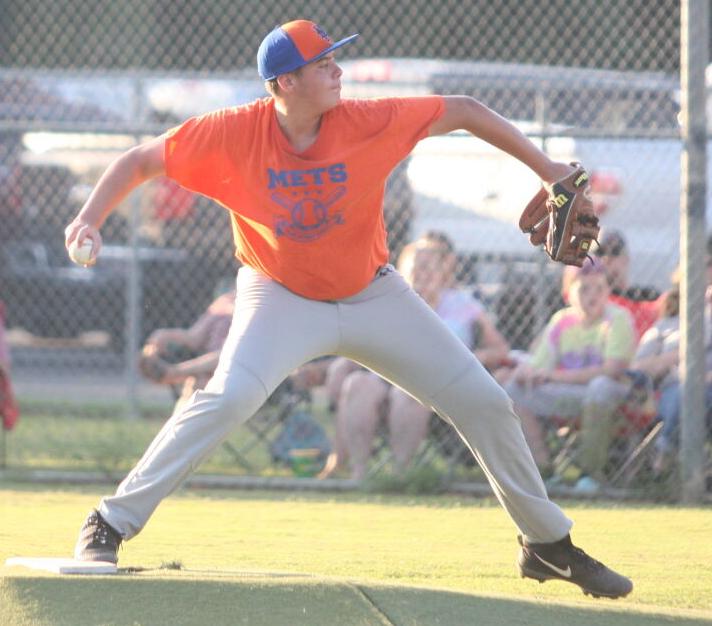 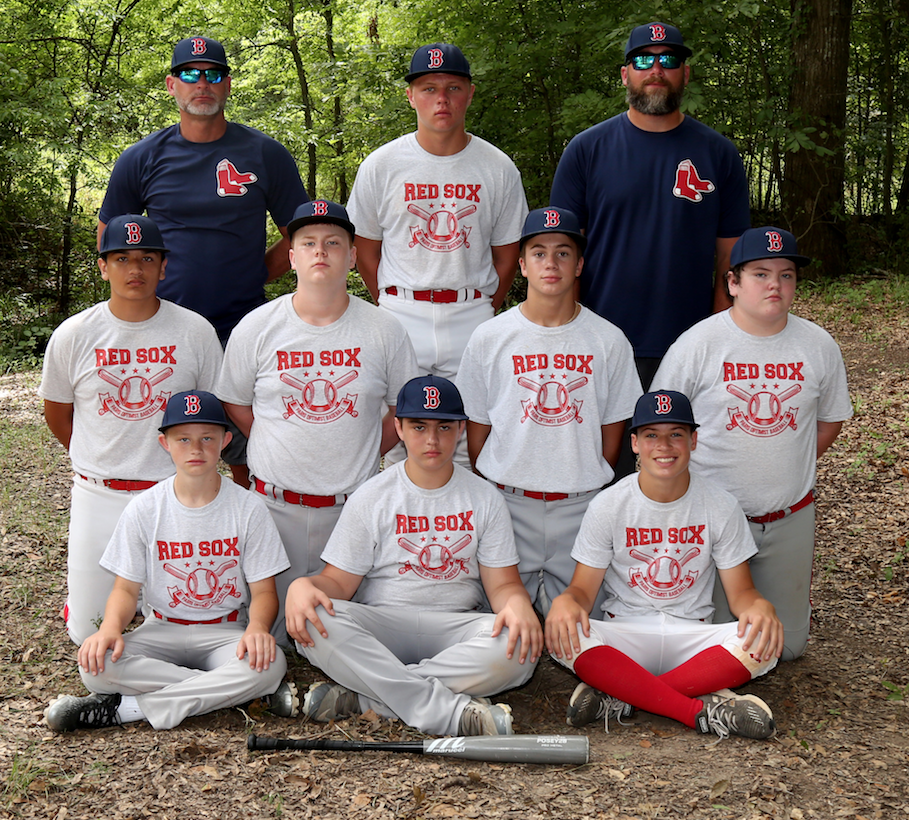 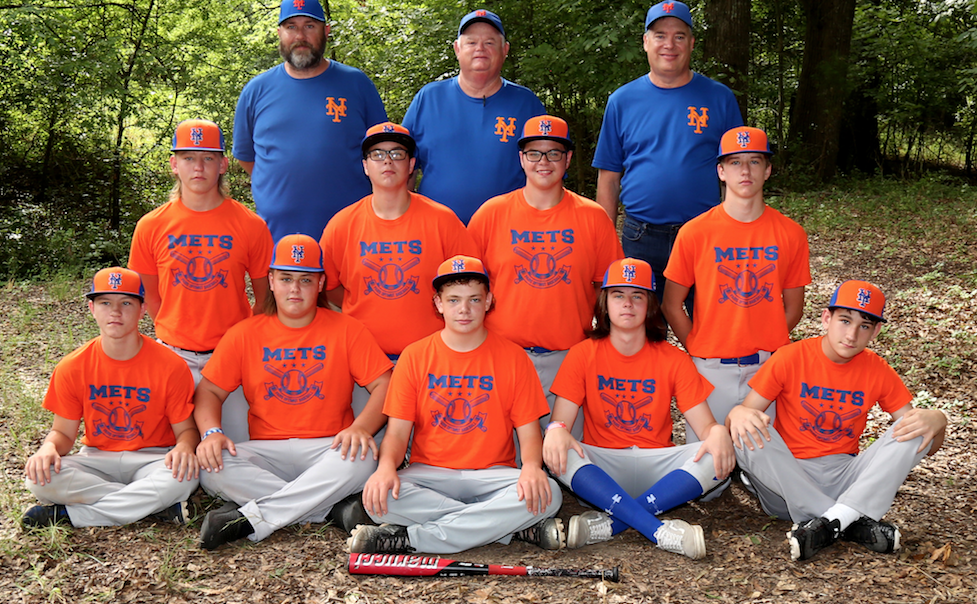 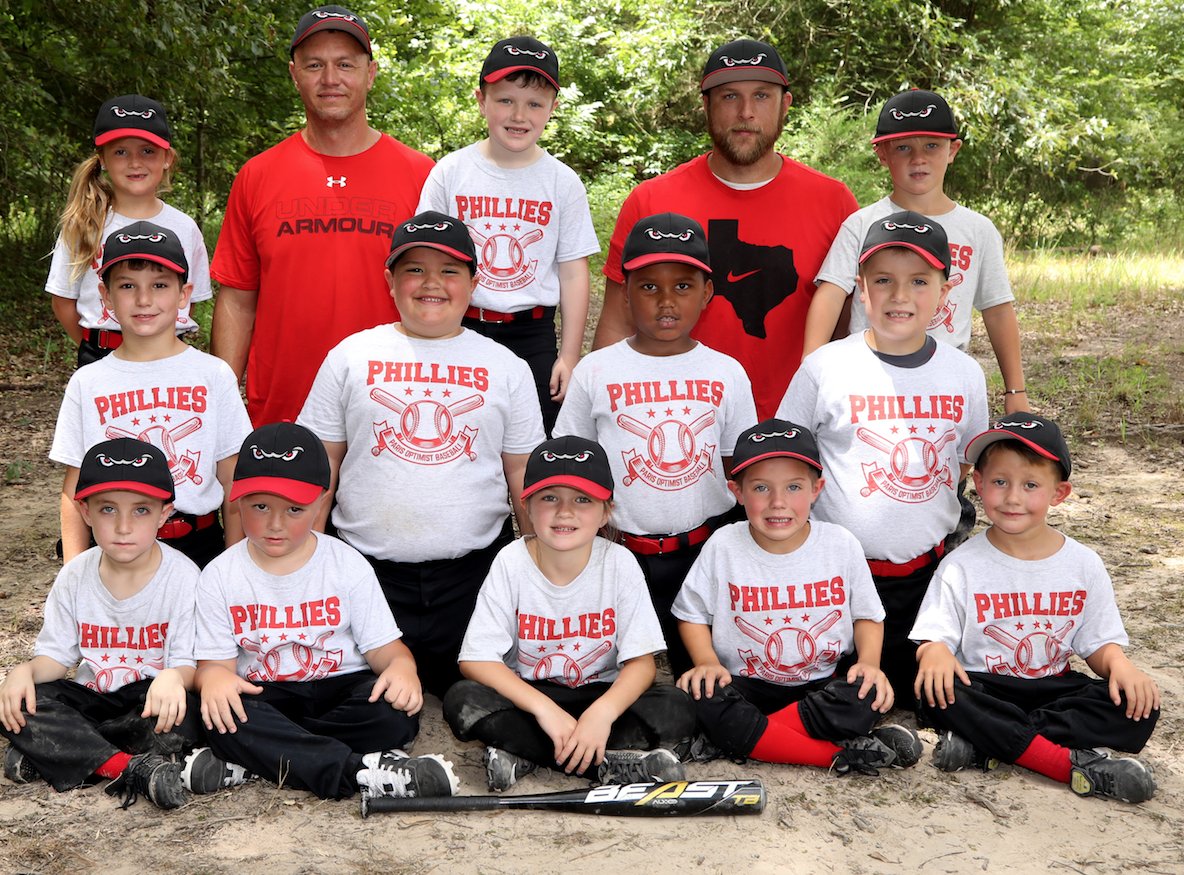 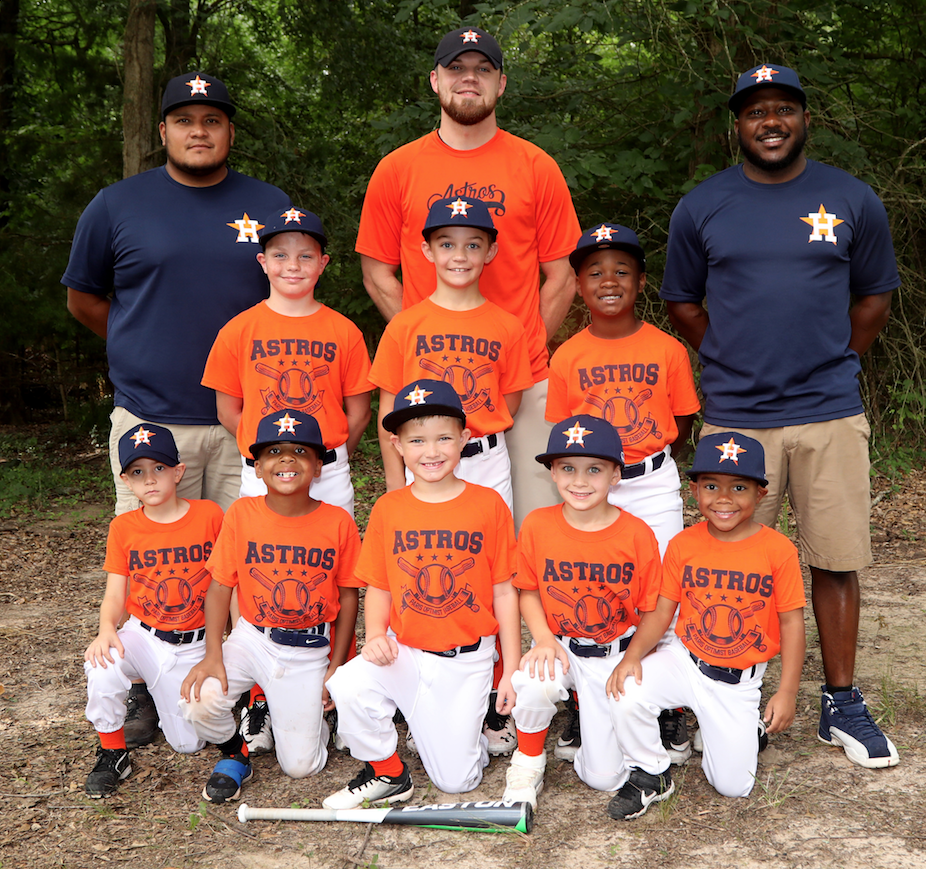 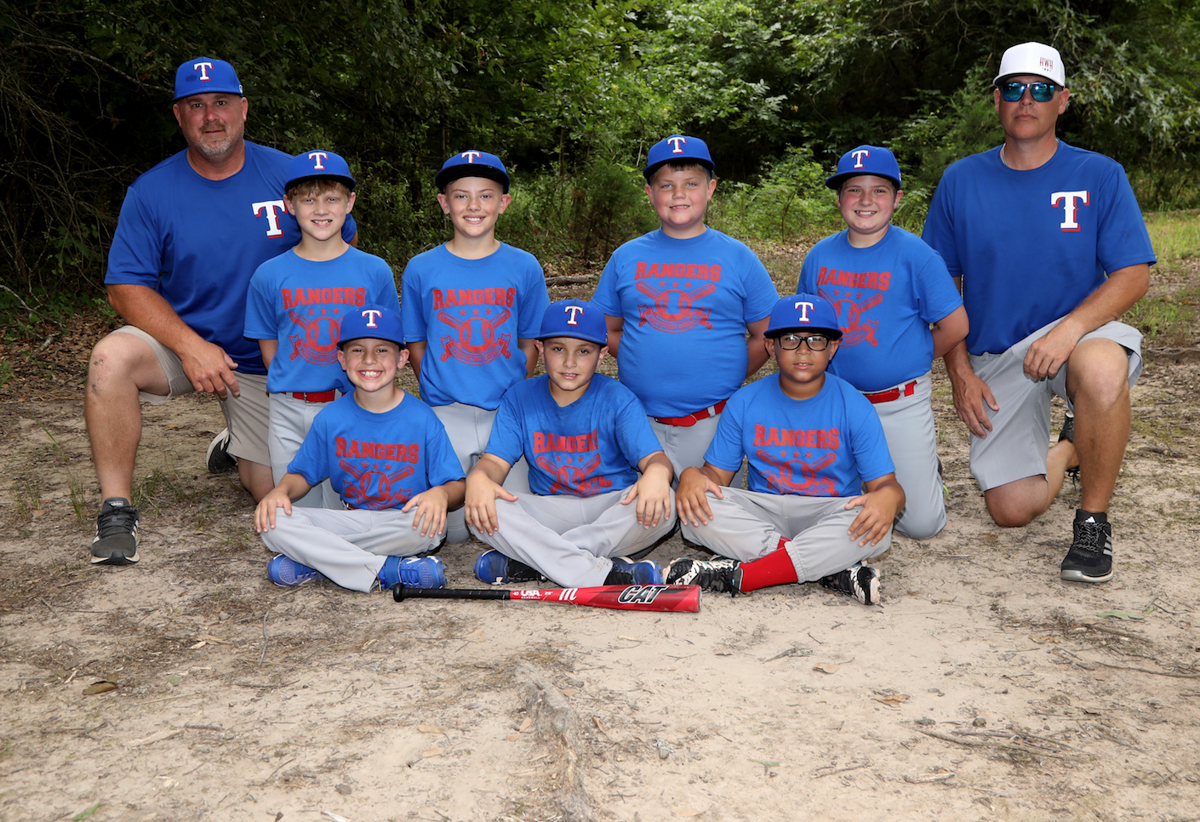 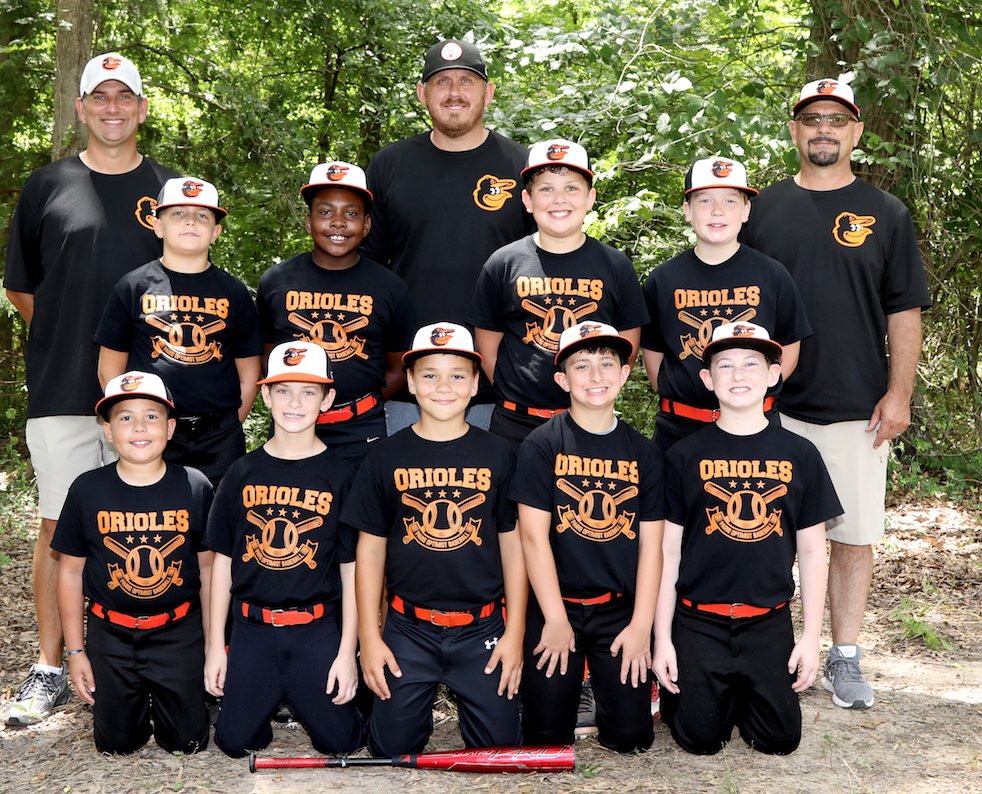 The Paris Optimist Club wrapped up another successful season last week, which saw local children of all ages and skill levels take part in America’s pastime at Woodall Fields over the last several weeks.

“I think this was a really good season, all things considered,” league agent Clingt Gage said. “We had to make some adjustments (because of coronavirus) but it all worked out, and I think the kids all had a great time.”

Gage said the club took safety measures to ensure safety and allow the kids to play during the ongoing Covid-19 pandemic.

“For instance, on my son’s team, there are 10 players and they needed to practice in groups of five,” he said. “But it was very important for us to be able to have a season this year. That’s the whole point of the club, is to provide them with a fun, safe environment.”

“The kids handled it really, really well, though,” Paris Optimist Club executive director Sabra Vaughan said. “They all handled it really well and just seemed excited to be able to play, even though it was pushed back and there were lots of changes.”

In the 14U League, the Mets won the season championship, with the Red Sox being the runner-up and the Yankees being named the consolation winner.

In the 12U League,the Cardinals were crowned champions, with the Cubs being the runner-up and the Phillies earning the consolation winner spot.

For the AAA-10U League, the Astros came away with the championship, the Orioles were runner-up and the Rangers were the consolation winners.

At the coach-pitch level, the Braves were crowned champions, while the Dodgers and Astros were runner-up and consolation winners, respectively.

And among the T-ball teams, the Phillies won the championship, as the Cardinals finished runner-up and the Rangers earned the consolation spot.