Starting at
$14.00 for 30 days
Get Started
View all rates
You have permission to edit this article.
Edit
Home
News
Opinion
Be Heard
Sports
Classifieds
Obituaries
Customer Service
e-Edition
Paris Life
1 of 8 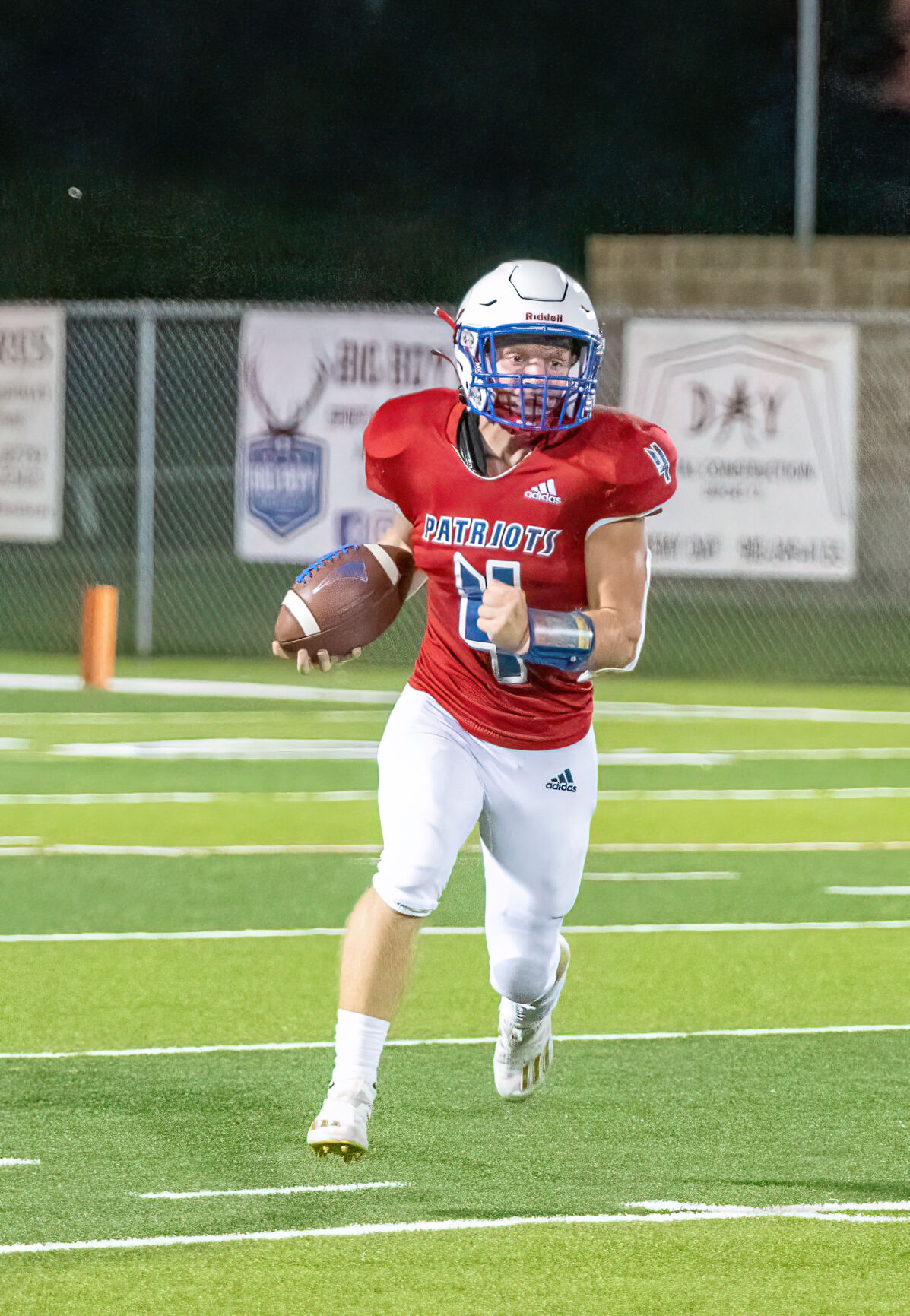 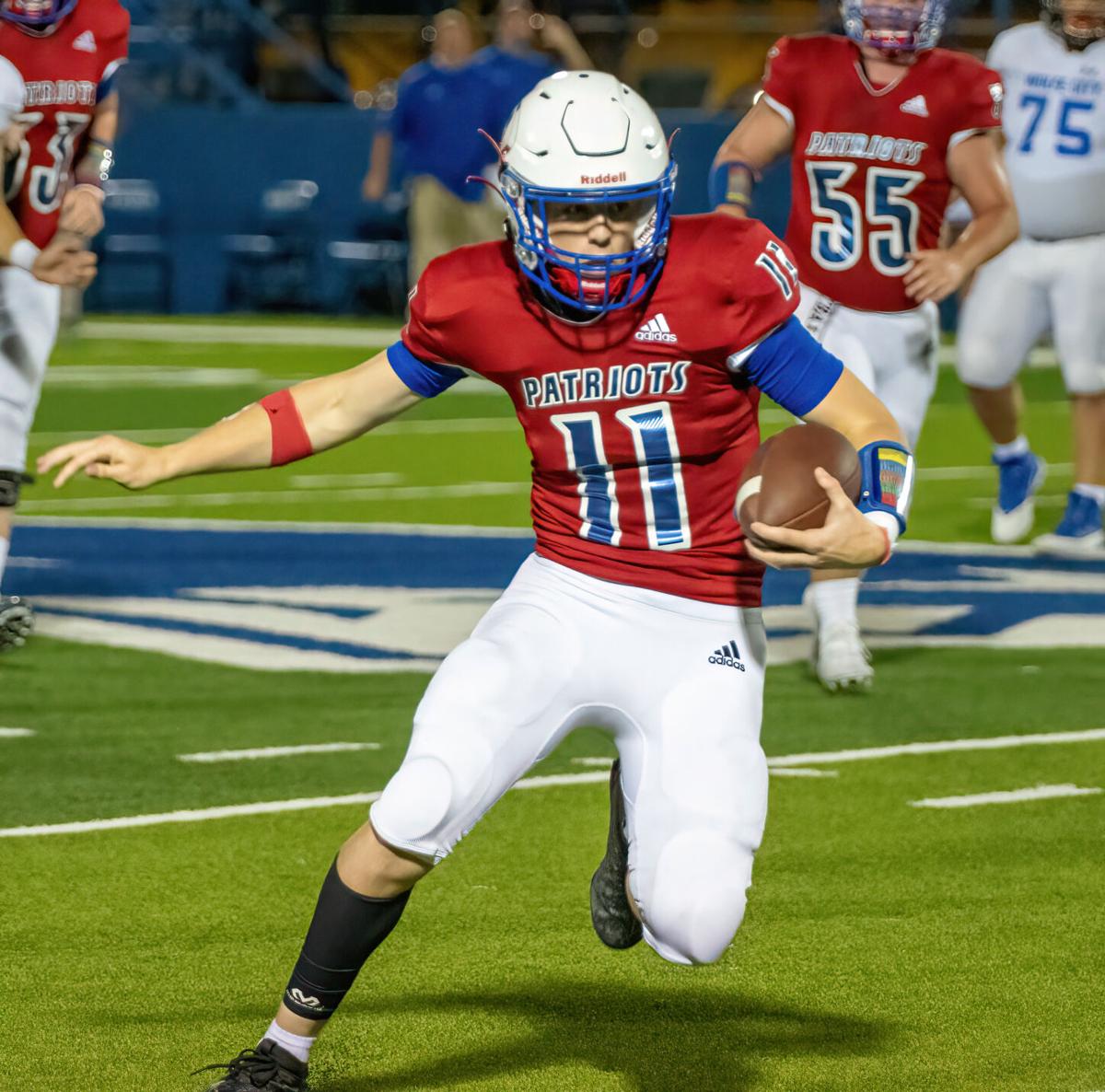 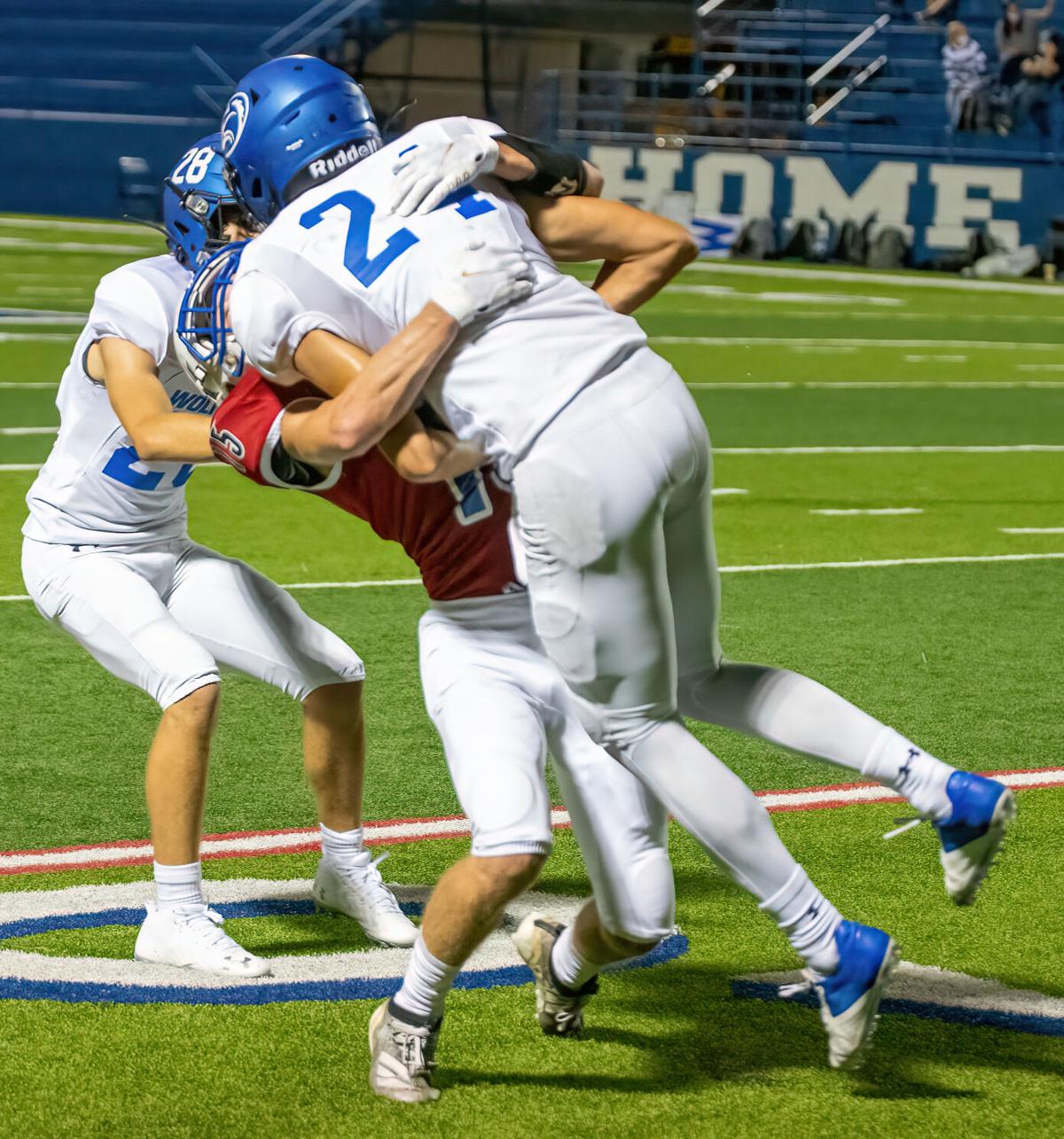 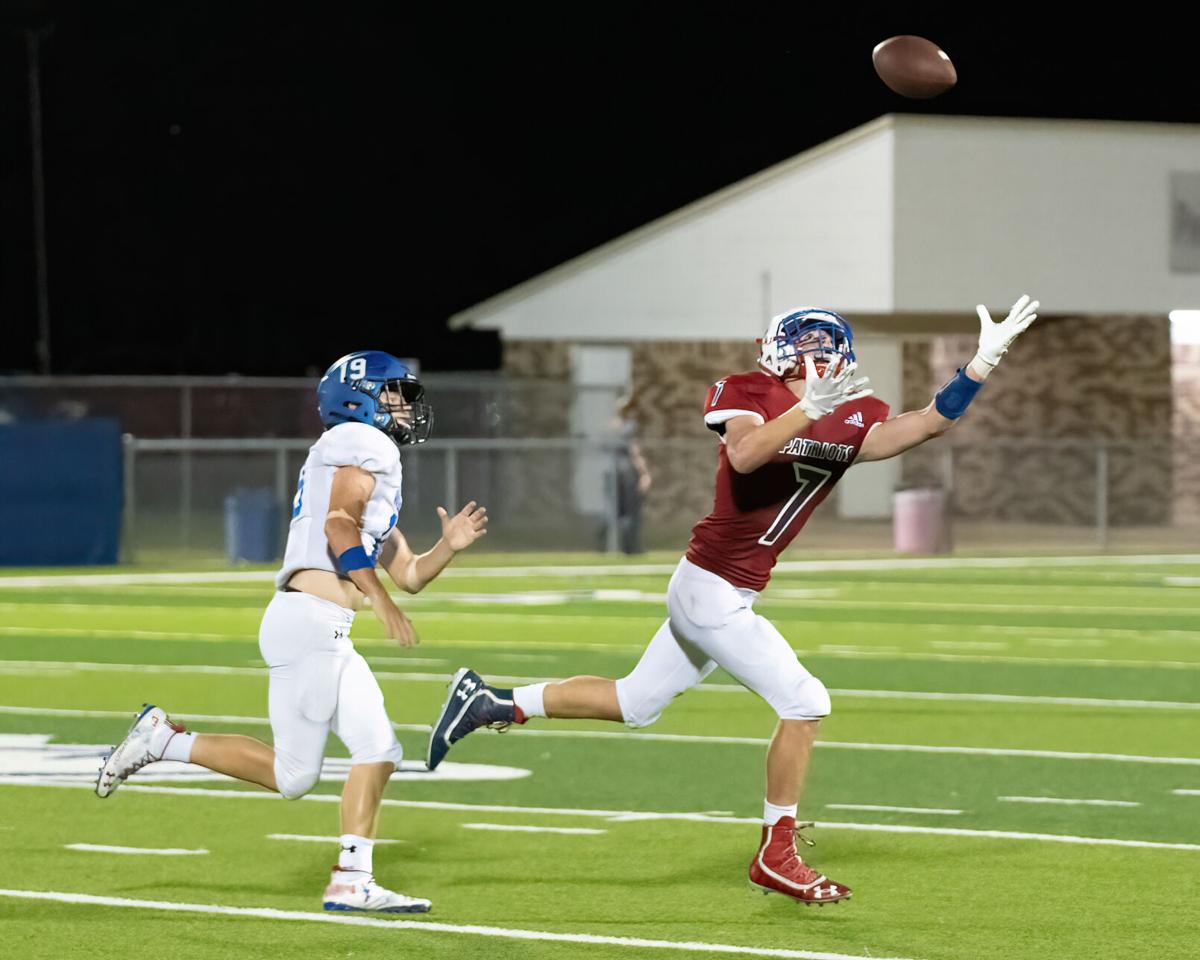 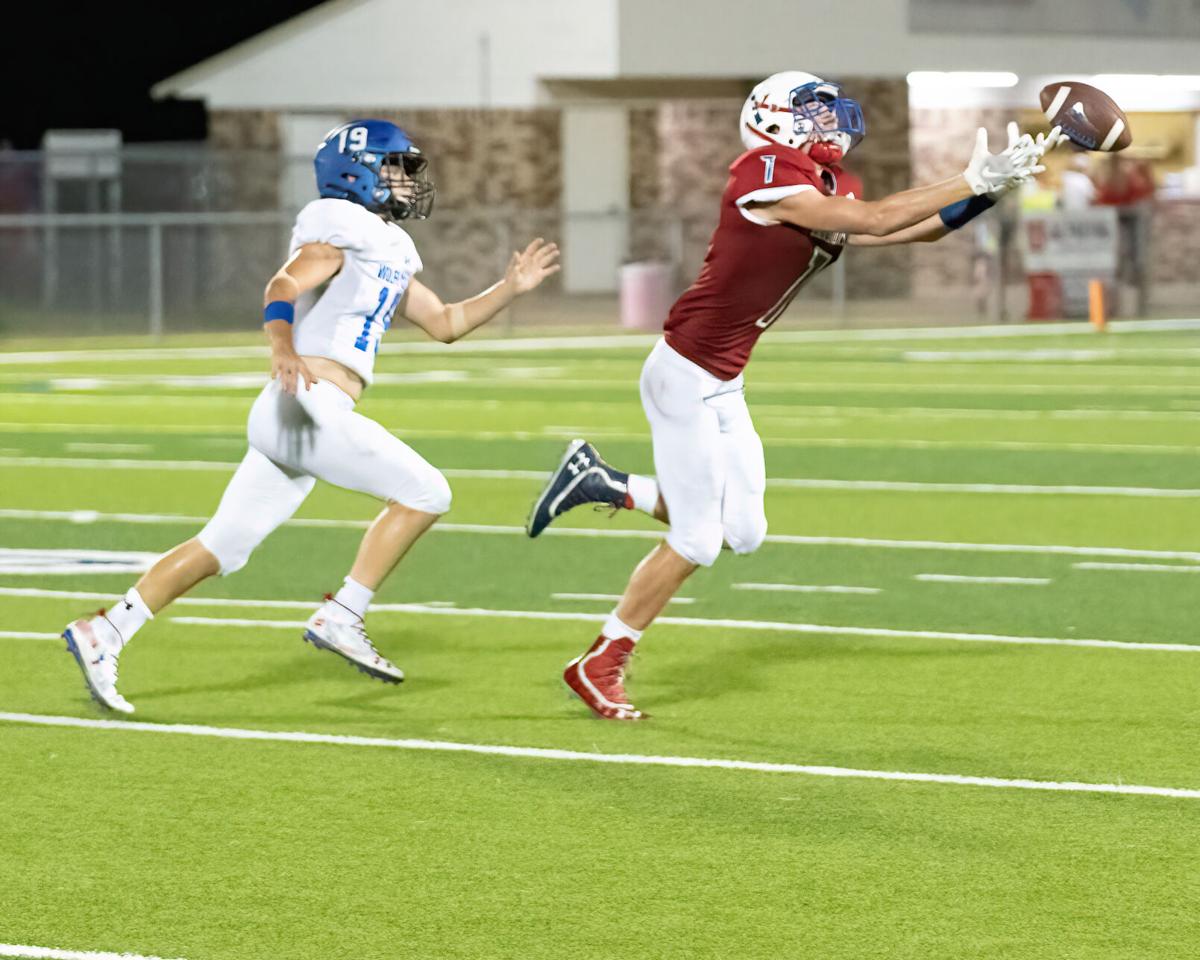 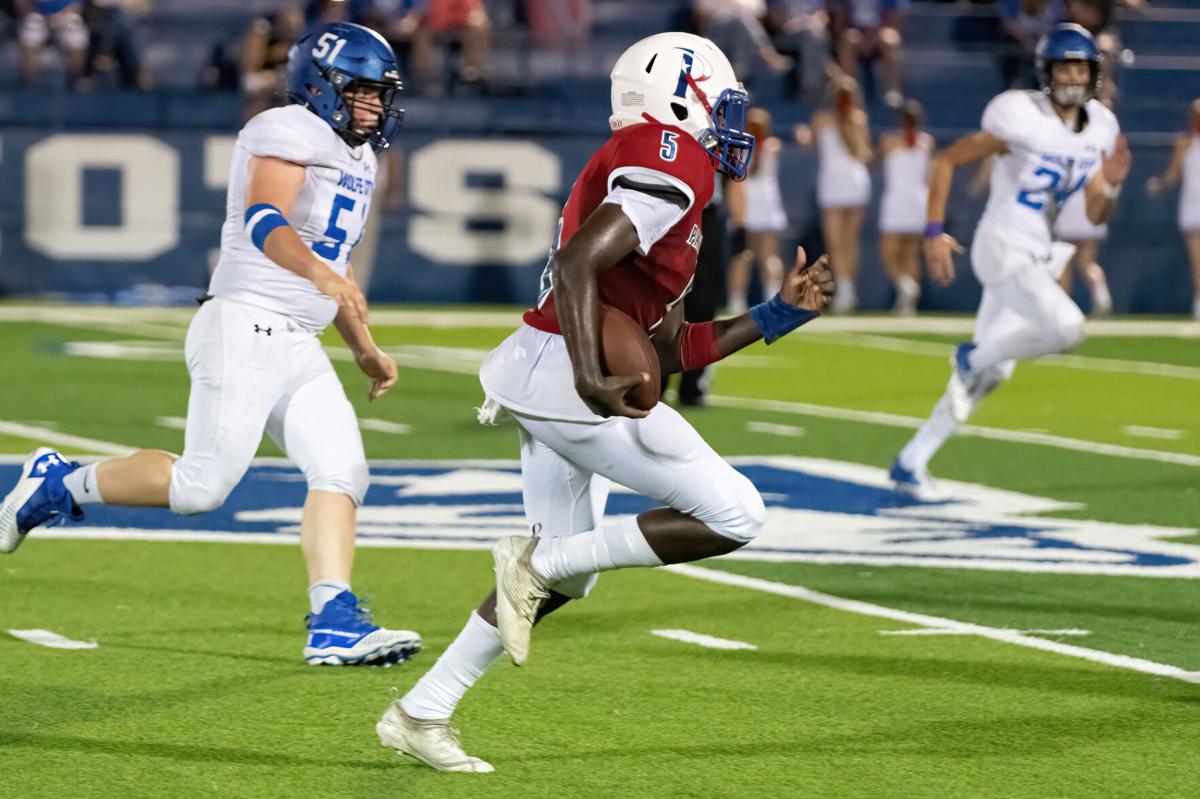 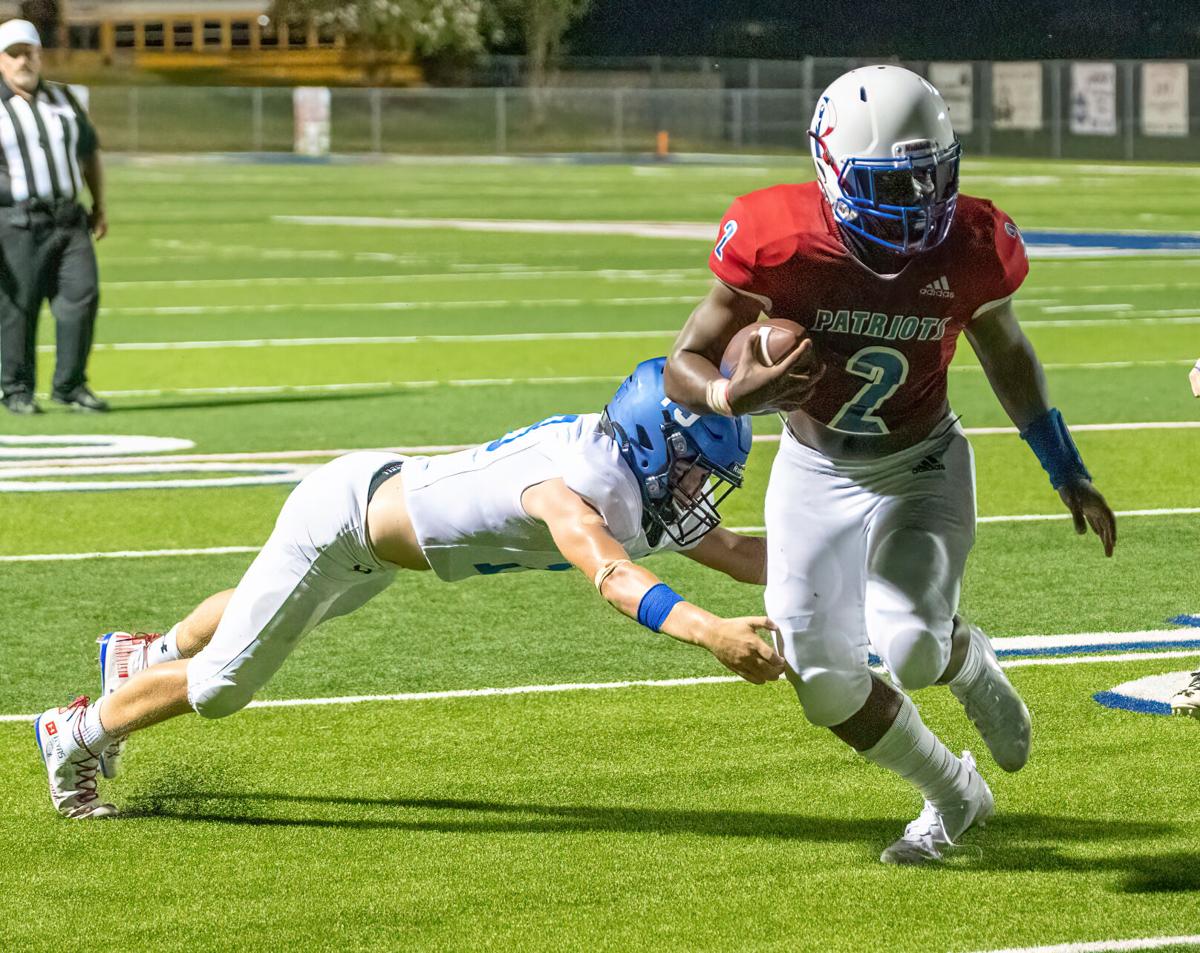 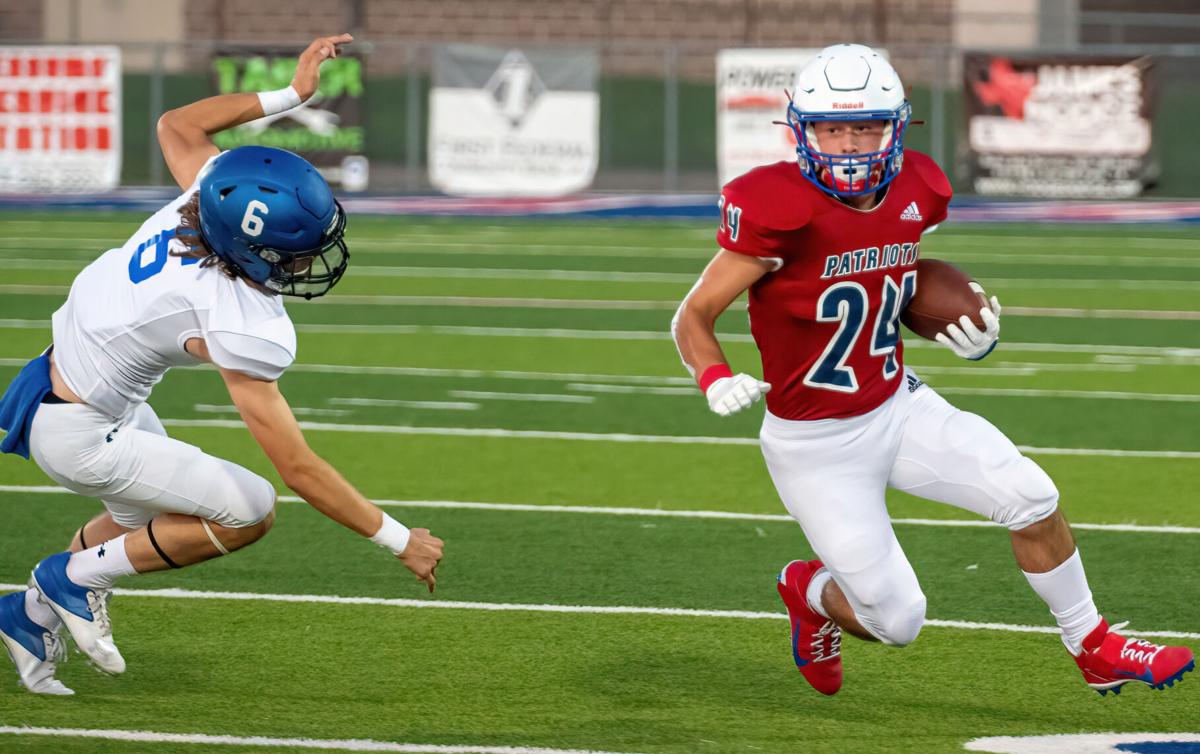 Coming into Friday night’s game, the Prairiland Patriots offense had scored 83 points in two games while the Wolfe City Wolves had only scored 14 points. Roles reversed in game three, though, as Prairiland fell 45–14 at home.

The game boiled down to the third quarter, when Wolfe City scored 26 of their 45 points. The Patriots trailed 12–0 at the half thanks in part to an outstanding defensive play by Brylee Galloway.

With a 12–0 lead, Wolfe City took over with less than two minutes to play in the half. The Wolves moved the ball down the field, preserving the clock and found themselves at the 15 yard line of Prairiland with eight seconds left on the clock.

Quarterback Tony Jones scrambled around and found a receiver near the goal line. With the ball in the receivers possession and the end zone a yard away, Wolfe City looked poised to take a three-score lead into half time.

Patriots’ defender Galloway had a different idea. With no time left on the clock, Galloway connected with the receiver as he made his turn for the endzone. The tackle planted him at the one yard line to end the half 12–0.

“We played well in the second quarter. We got some things going on offense, because our defense helped us out,” Patriot head coach Heath Blalock said after the game.

The third quarter was a different story. Prairiland’s opening kickoff was an onside attempt. The kick rolled five yards and bounced perfectly into the hands of a Wolf City player. He took the ball and scampered 45 yards for the score. It snowballed from as Wolfe City scored touchdowns on their next four possessions.

“When you’re trying to build a program, you always run into a game where its a tougher game,” Blalock continued. “A team you can play with but you have to avoid that snowball. I feel like it went from 12–0 to 35 before you can turn around.”

The Patriot offense did get on the board in the third quarter. With under three minutes to play in the quarter, quarterback Brooks Morrison handed the ball to Kardadrion Coulter, who took the ball down to the nine yard line after a 43 yard run. Jeremiah Harrison found the endzone with a nine yard run on the next play. Tyler Maul’s extra point made the score 31–7.

The Patriots next score came with 2:37 left in the game. This time it was Morrison with a 20 yard run of his own for the score. Prairiland will play at Clarksville next Friday night.