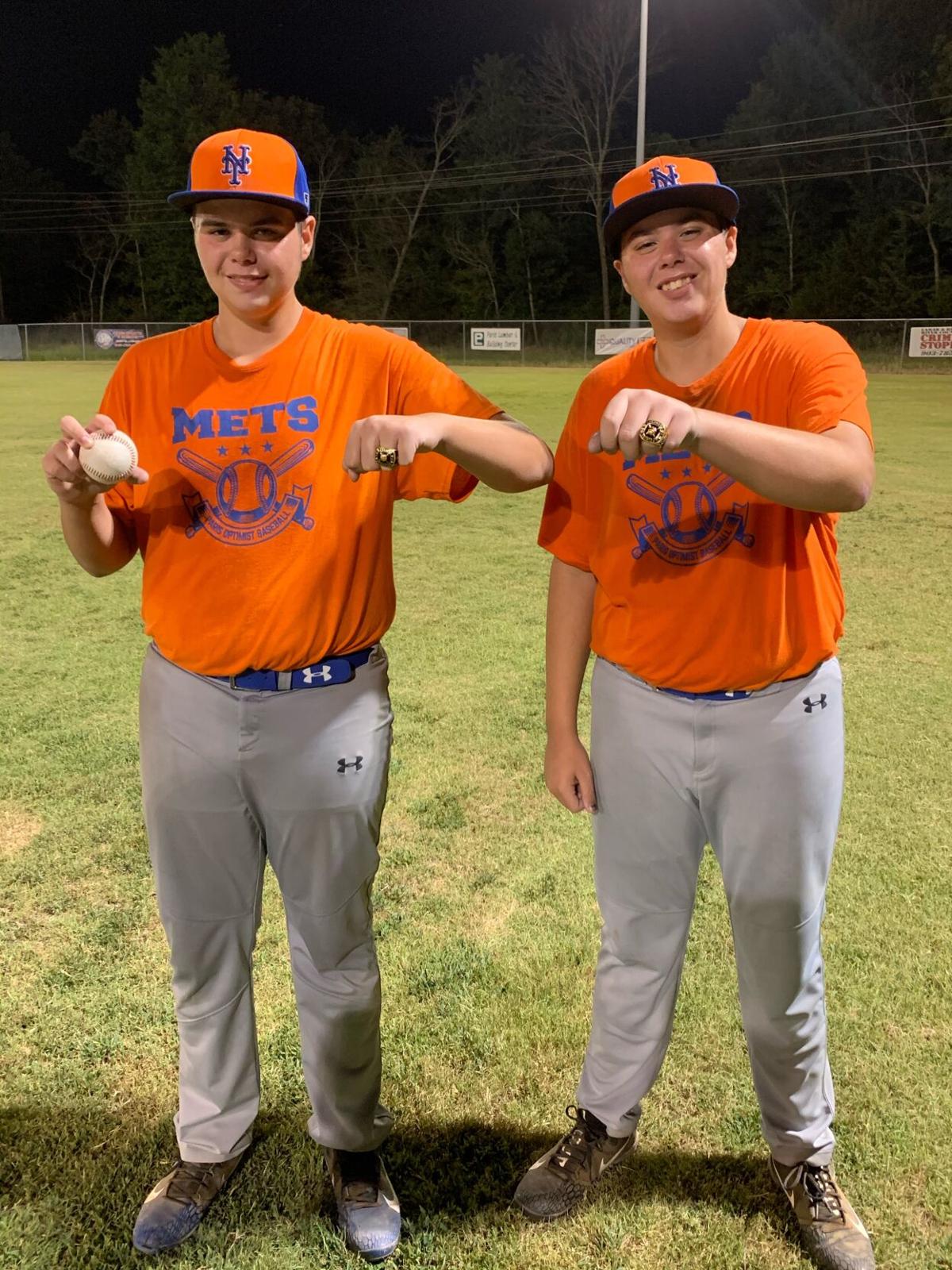 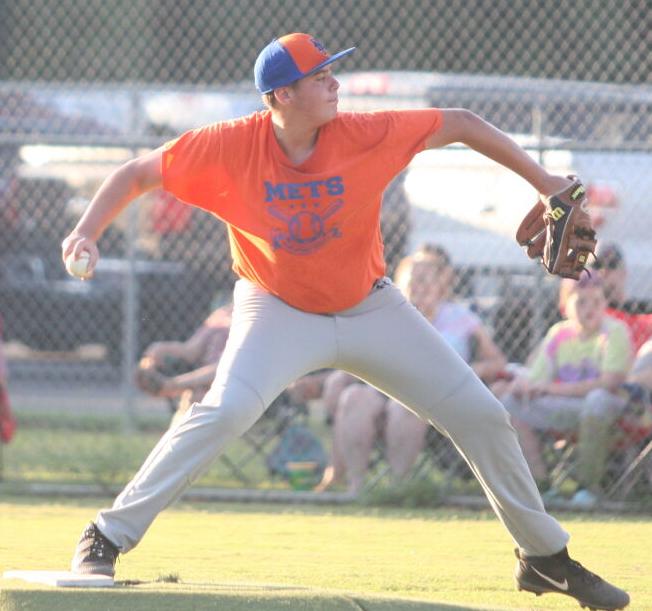 Steven Langley pitches in his final game with the Paris Optimist Club.

Steven Langley pitches in his final game with the Paris Optimist Club.

After years of rising through the ranks of the Paris Optimist League’s baseball ladder, twin brothers Weslee and Steven Langley were heroes in their team’s league championship victory Thursday evening. And the duo almost didn’t even finish their first season of tee ball.

“Early on, they weren’t enjoying it a whole lot, and they wanted to quit,” mother Amy Bowers said. “I told them that it was a team sport so they couldn’t let their team down by quitting, and that they had to see it through until the end of the season. The rest was history.”

At their mother’s behest, Weslee and Steven finished the season out, but as they played more and more games, they began to enjoy it more and more. By the time the season ended, any thought of quitting had left their minds.

“I really liked the competitive aspect of it,” Steven said. “It made me want to get better and better.”

Get better the brothers did. Over the years, the two developed into strong pitchers and third basemen for their Optimist Club teams.

By the time Weslee and Steven reached coach-pitch ball, they’d completely fallen in love with the sport, and knew they wanted to take their love of baseball as far as they could.

From that point onward, they committed themselves even more fully to honing their game, and practicing became a daily routine for them. Nowadays, it’s hard to find Weslee or Steven without a baseball or bat in their hands.

“We just kept practicing at home, throwing the ball and working on our swing almost every day,” Weslee said. “We wanted to do everything we could to get better at it.”

As so many siblings do, the pair also developed a bit of a sibling rivalry over the years.

“Whenever he hits a home run or gets a big hit, I want to get one too, and vice versa,” Weslee said with a chuckle.

Through it all, Bowers made sure to be at almost every game cheering them on, even as she works three jobs to raise them as a single mother.

“I make it a point to make it to the games no matter what,” Bowers said. “How you treat them growing up is how they’re going to treat the rest of the world as adults, and I want them to be supportive of their family.”

The brothers credit their time with Paris Optimist baseball for teaching them life lessons that can apply off the field just as well as on it.

Looking back on their years in Paris Optimist Club baseball, Steven and Weslee said their fondest memories encompass more than just the action on the diamond, however. They’ll also cherish the memories they formed with their fellow players, many of whom they’ve grown up with since their earliest days in tee ball.

“I love spending time with my teammates and forming those relationships with them,” Steven said. “It was just an awesome experience.”

On Thursday, the brothers played their final game on Woodall Field, as they age out of Paris Optimist Baseball after this year. And it was certainly a perfect send-off for the pair, with Weslee delivering the winning runs for his team.

The Mets — Weslee and Steven’s team — downed the Red Sox 10-7 in a dramatic, back-and-forth affair, and the team left the field with the league championship.

Through active bats and some strong pitching in the early goings, the team was able to take a 7-3 lead, and had a 7-4 lead heading into what seemed to be the final inning. The Red Sox clawed their way back into the game, though, and in the sixth inning were able to even the game at 7 runs apiece.

“There was a little bit of doubt there at one point,” Steven said. “But I knew we could pull through.”

Then, in the top half of the next inning, Weslee delivered the late game heroics the team needed. With two runners reaching before him, Weslee stepped up to the plate for his final at-bat at Woodall Field and smacked a three-run home run that sailed over the left field wall.

“I knew it was gone as soon as I made contact,” he said. “I hit it on the perfect sweet spot. I just knew. That was awesome. It was definitely one of the biggest highlights of my time playing, and it’s something I’ll always remember.

“That was the first homer I’d hit this season, and I said at the start of the season that I’d hit one this year. And it was in my last at-bat.”

Steven also made an impact on the game, tossing multiple strong innings earlier in the contest.

“It felt good to go out there and throw some strikes and really help the team that way,” Steven said.

“It was definitely emotional,” Bowers said. “I’m just so proud of both of them.”