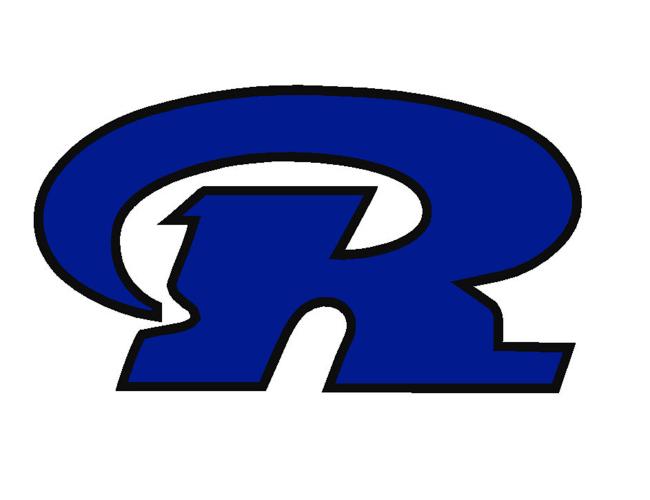 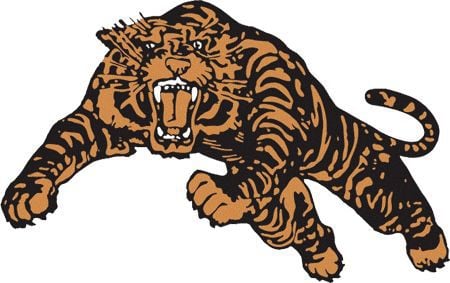 When rivals Clarksville and Rivercrest boys basketball teams meet in a district ballgame, you can throw out the records and district standings, because the contest is usually going to be very competitive and exciting. On Friday night in the Rivercrest Rebels gym, that assumption certainly held true, as the Rebels refused to be pushed away until the Tigers created some distance in the final quarter. The Tigers went on to turn back the Rebels and win by a 50-46 score. The victory leaves the Tigers perfect in district play with a 3-0 record, while Rivercrest (0-3) is still in search of the first league win. Clarksville now stands at 11-9 overall, while Rivercrest is 8-14.

"Well, a lesson learned in a playoff atmosphere type game with inexperienced freshmen, and a group of seniors that had not experienced that type of ball at that level," said Clarksville coach Stanford Hill Jr. " Our athleticism saved us throughout the game, and we were fortunate to survive, and get a win. But we achieved our goal tonight-3-0 in district play."

For the Tigers, the night was long and difficult, as Clarksville missed easy shots under the basket, and turned the ball over an alarming number of times during the four periods of action. And Rivercrest certainly had some bad moments also, but through it all the Rebels battled toe to toe with the favored Blue Tigers, as the lead was exchanged on several occasions during the night.

"I'm proud of our kids. They've had a few tough breaks lately, but they refuse to quit. It was a fun game to be a part of , and hopefully it shows our kids that they can play with every team in the district," Rivercrest Head Coach, Quincy English explained. "Clarksville's size and athleticism is hard to match for any team in the district, and you have to be fundamentally sound to have a chance to win."

In the low scoring game, Clarksville only led 21-19 at the intermission, but with 7:16 left in the third quarter Tre Williams scored on a floater in the lane, deadlocking the game 21-21, and then Zane Dees added a free throw to give Rivercrest a 22-21 advantage with 6:45 remaining in the period. The teams then traded the lead before a three pointer from freshman Romeo Minter pushed Clarksville ahead 28-25. But at the 2:45 mark, Mark Grider nailed a charity shot, again deadlocking the score, this time at 28-28.

Clarksville would proceed to use a 10-5 run and would closed out the quarter when senior Zion Banks recorded an old fashioned three point play to give the Blue Tigers a 38-33 advantage to end the quarter.

Coach Hill's Tigers opened the fourth quarter with a 9-0 run, pushing the lead to 47-33 when R.K. Minter scored off the break, following a Jamarion Williams steal. That would be the greatest advantage in the game.

Rivercrest whittled away at the Clarksville advantage down the stretch, but with 1:32 left, Nikereion Marcy scored on a drive for the Tigers, giving Clarksville a nine point, 49-40 lead. But the Rebels continued to charge back. With under 10 seconds left, a three pointer by Dylan Early closed Rivercrest to within 49-43, and with 1.5 seconds left Dees moved to the line, sinking three free throws after being fouled on a three point field goal attempt. The charity shots allowed the Rebels to move to within 49-46 before Williams scored the final point of the game from the free throw line with .3 remaining.

"We fell a little short tonight, but we'll build on this and be ready for Detroit on Tuesday," English said.

In a low scoring first quarter that was highlighted by a turn around slam dunk from Clarksville's Xae Owens that gave the Blue Tigers a 12-8 lead, with 1:22 left in the period, the Tigers would add a free throw from Jayden-Reed Rose to move to the second frame leading 13-8.

Behind the play of Noah Altal, who had some clutch buckets in the second quarter, Rivercrest built a 17-13 advantage when Altal scored in the low post. R.K. Minter's bucket at the 3:07 mark, and Williams bucket off a Marcy steal left the teams tied 17-17 with 2:44 left in the first half. A bucket from Clarksville's Owens and a score from Altal again left the squads tied 19-19 before R.K. Minter scored in the low post with 1:24 left to give Hill's troops their halftime lead.

"We will correct what we need to, and move on to Maud on Tuesday night. We still have our goal in sight," Hill said.

Clarksville was led in scoring by R.K. Minter with 13 points, while Banks scored 11 and Romeo Minter contributed 10 points. Grider canned 11 points and Altal added 10 for the Rebels. Early and Dees contributed eight points each for Rivercrest.

Clarksville will be on the road on this Tuesday night traveling to Maud to meet the Cardinals in a 7:30 p.m. ballgame.

The Clarksville Blue Tigers continued their dominance in district play, running away from the Detroit Eagles by an overpowering 78-24 score in home action Tuesday night. With the win the Tigers league record now stands at 2-0. Clarksville is 10-9 overall. Detroit falls to 0-2 in district play.